Players can pre-order their special disc copy of the Imperial Edition now for $99.99/£89.99, coming in ‘extremely limited quantity’. Alternatively if you are not in to the collectible side of things and just want to enjoy all of the extra features, you can download the digital version for $79.99/£69.99 when the game launches on April 4th.

If you choose the physical edition you will enjoy collectors gifts such as a 12 inch Molag Bal Statue, the Daedric Prince of domination and enslavement. The Imperial Edition will also include a 224 page illustrated guide annotated by the Imperial scholar, Flaccus Terentius, a detailed map of Tamriel which details regional allegiances and a steelbook case. 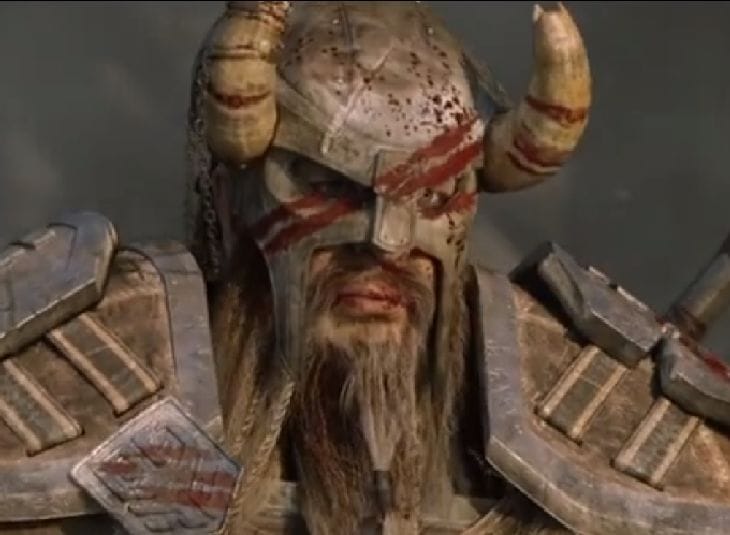 The digital benefits of the Imperial Edition brings exclusive digital content, first and foremost allowing you to play as an Imperial, gaining unique crafting styles, bonuses and gear. Players will also gain exclusive access to the White Imperial Horse, allowing for speedy and stylish travel across the lands, you can find more information on the Imperial Edition treats here.

To celebrate the announcement of the Imperial Edition, Bethesda released an epic new action packed trailer for the Elder Scrolls Online which you can watch below. We spoke earlier today about PS4 players not needing a PS Plus subscription to get online, with only the $15 subscription fee required.

Will you be investing in the awesome looking Imperial Edition of the Elder Scrolls Online? Let us know if you think this looks like a worth while deal in the comments section.