Earlier on this week we revealed one of the new PS4 games that will be included in the highly anticipated PlayStation Plus November 2014 games list. Now, we can also bring you some useful information on the likely PS Plus November release date for when the games will go live in your area.

To recap, we now know that The Binding of Isaac is going to be included on the list, due to the developer for the game revealing the information early. That leaves another game to arrive on PS4 and obviously DriveClub as well when it is finally fixed – giving PS4 owners the three games as promised by Sony.

For those that want to know when the update will be out though, November 4 in the US is a very good bet and November 5th for everyone else in the UK. This is the confirmed release date for the Binding of Isaac, so it makes sense for Sony to launch both the game and the rest of the PS Plus November update at the same time. 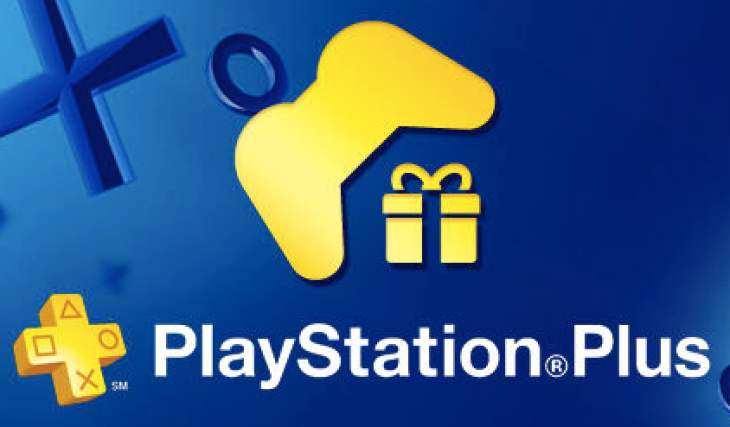 US PS store always updates on a Tuesday, while the European store updates go live on a Wednesday remember. Obviously Sony hasn’t confirmed it yet in black and white but we say that the November 4 date is looking very likely at this point – especially considering that PS Plus updates always go live at the start of every month without fail.

The question is, what other game is Sony going to offer on PS4 and what will be the big game on PS3 to follow the excellent Batman Arkham Asylum? Let us know what games you want to see from the November update.