LiFi is due to replace WiFi, although you might have to wait a long time, because we are unlikely to see any new LiFi routers or any other products supporting this technology for several years.

In terms of the LiFi products roadmap, it will need to be a gradual one because WiFi is still at the forefront and is getting better all the time. However, we do know that technology moves at a fast rate, although new technology does take time to gain traction. Take WiFi for instance, pricing was on the expensive side at first, and also support did take some time to replace the old tech, but now it’s just getting into its stride.

Many of you will be looking at LiFi Vs WiFi comparison articles to see just how the two differ, and so we thought you might want to watch a video instead, which does help to explain the differences far easier. 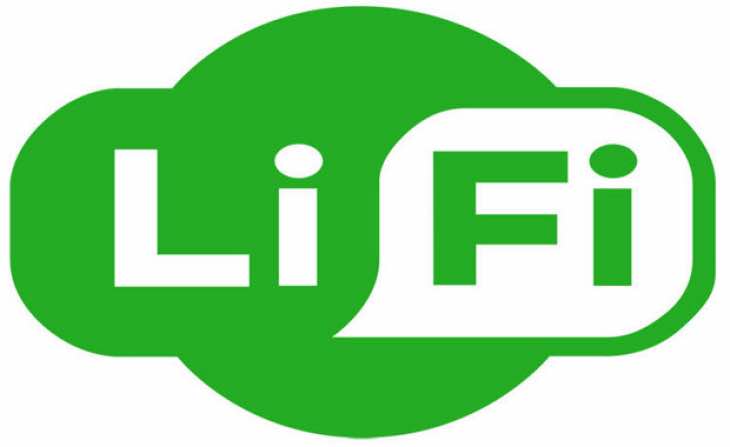 We know that Li-Fi is said to be around 100 times faster than Wi-Fi and that it could bring disruption to the market once the two start competing against each other. In the video we are taught that Wi-Fi currently makes up around 60 percent of global Internet traffic, and so will take a while for new technology to surpass it.

The thing is, Wi-Fi can often be sketchy with a varied signal, and more worrying is the fact that it is not totally secure. This is where Li-Fi comes in, because it helps to improve this technology and solves this issues. To learn more we ask that you watch the video below; but as we already said, try not to become too eager, as this technology is still in its infancy, and so any LiFi products will be slow to market.