We were shocked when Apple revealed its new iPad Air 2, as it was not only improved in terms of hardware, but is thinner than its predecessor as well. This is bad news for case makers, as they have to get retooling to make new cases because of the thinner design. This will now mean people will be in search of the best iPad Air 2 waterproof case, and that answer would surely have to be the LifeProof Nuud.

Before we get too ahead of ourselves, LifeProof has yet to announce a new case for the iPad Air 2, but seeing as though they are already set to release cases for the iPhone 6 and 6 Plus in November, one can only assume they will do the same for the new iPad. 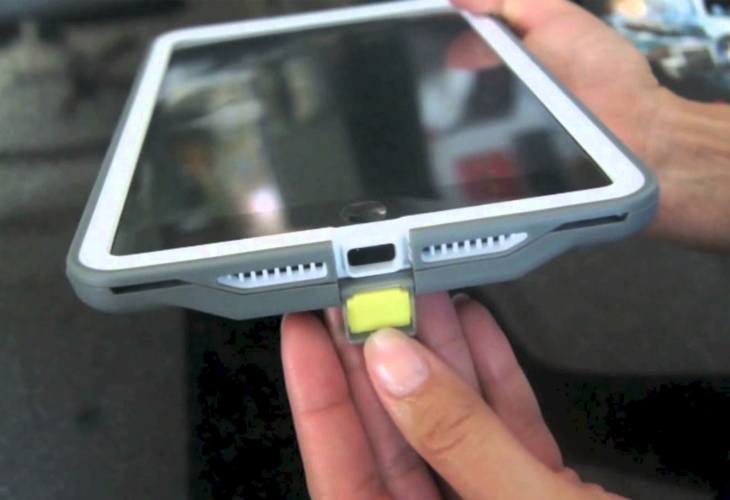 Expected release timescale – With the LifeProof Nuud for the two new iPhones expected to be released two months after their release, would can only assume LifeProof will bring the new iPad Air 2 version in December, just before the Christmas rush.

Why the current case cannot fit the new iPad – Like we said above, the iPad Air 2 is thinner, and so would not be a tight, snug fit, and also the toggle switch has been removed and in its place is a mic, and so this may require a slight design change as well.

The images that you see on this page are for the iPad Air, and so are just for illustration purposes.