The Nuud has yet to be released, along with both iPhone 6 Plus versions, but one is better than nothing. There is also no word as to when the iPad Air 2 and mini 3 Lifeproof case will be released, although we will keep you informed. 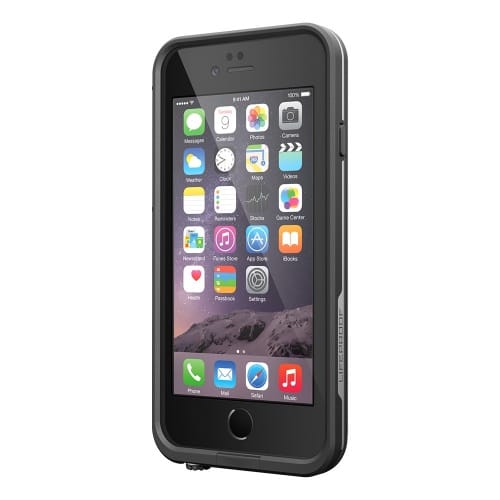 The new case for the iPhone is designed with the adrenaline junkie in mind because it is capable of surviving in a range of environments, thanks to it being waterproof, dirt, snow and shockproof. 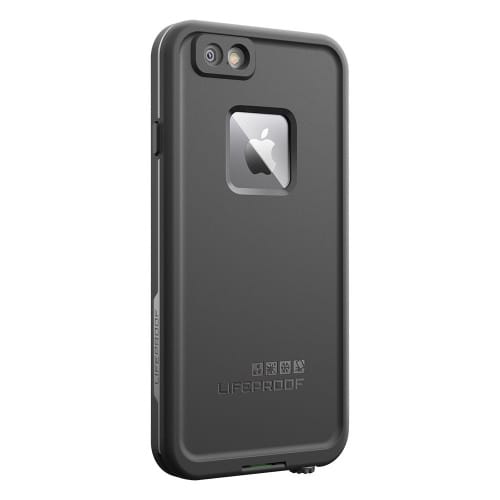 This is said to be the thinnest, lightest and toughest case for the iPhone 6 on the market and comes with a built-in scratch protector, while also allowing for full use of the phones touchscreen, along with its Touch ID.

Even though this case gives you complete protection you still have full use of the ports and buttons, and there is no loss of effectiveness with the camera because of its Anti-reflective optical-glass camera lens.

Rather than keep going on you can watch the Lifeproof iPhone 6 case review video below, which is also an unboxing. As for price, this case costs $79.99, which you can buy on the official website.