LifeProof is considered one of the best waterproof case makers, and so is the very reason why so many iPhone 6 and 6 Plus users were waiting in anticipation for when the new range of cases were to be made available. This is also the case with the iPad Air 2, although those with the new tablet are still playing the waiting game.

You can already get the LifeProof Fre case for the iPhone 6, although owners are still playing the waiting game for the Nuud case for the 6 and 6 Plus. It’s now been three months since the release of these phones, and so we have to wonder if we will see the LifeProof iPad Air 2 cases released before CES 2015? 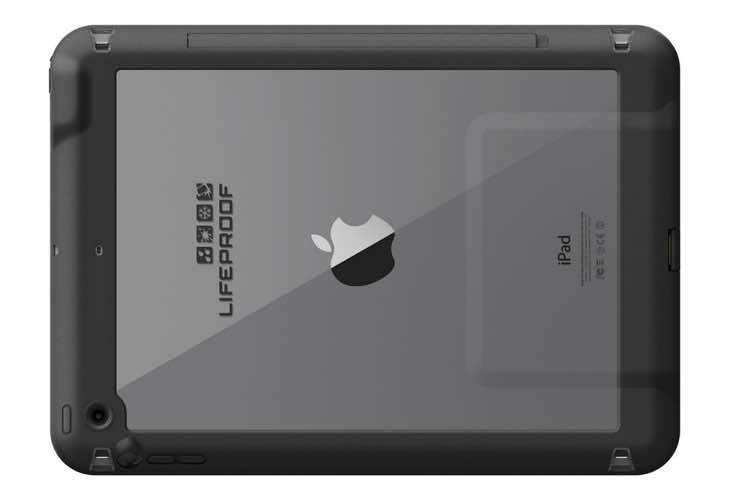 Going on the previous model — While we remain hopeful of LifeProof releasing its Fre and Nuud cases for the second-generation iPad Air in January, we are not optimistic.

The previous iPad Air was released in October 2013, yet owners had to wait until March 2014 before LifeProof announced the availability of its new case range. If the company were to repeat history, then that would mean we still have to wait another three months.

LifeProof iPad Air 2 cases at MWC 2015 — Let’s say the third-party case maker were to unveil these cases in March, then maybe the Mobile World Congress could be a perfect platform, seeing as though this event is set to take place during March 2-5 next year.