The Life is Strange episode 5 release date is receiving a prediction by the same people that got previous episode dates correct, which is currently marked with a download window between Aug 26 to Sept 2, 2015. This isn’t official of course, but we know the first few episode predictions were spot on, although the 4th instalment missed it by a few weeks.

It seems the change in timeframe was due to Episode 4 being postponed with a new date, as we saw with the July 28 release date. Today, after a few of our readers played through the latest part of this game, we received requests in regard to when they might expect the next episode? From the information given in official sources and of course solid predictions in the past, it’s unclear if we will see a slight change in the timeframe due to a setback this month.

Life is Strange episode 5 release date adjustment – we note the speculation on a few Steam Community pages hasn’t changed for the next episode, with rumors still pointing to a window between August 26th and September 2nd for PlayStation platforms. Considering adjustments to the current episode that didn’t make its early July window, it’s almost certain you will see Life is Strange episode 5 release in September rather than late August. 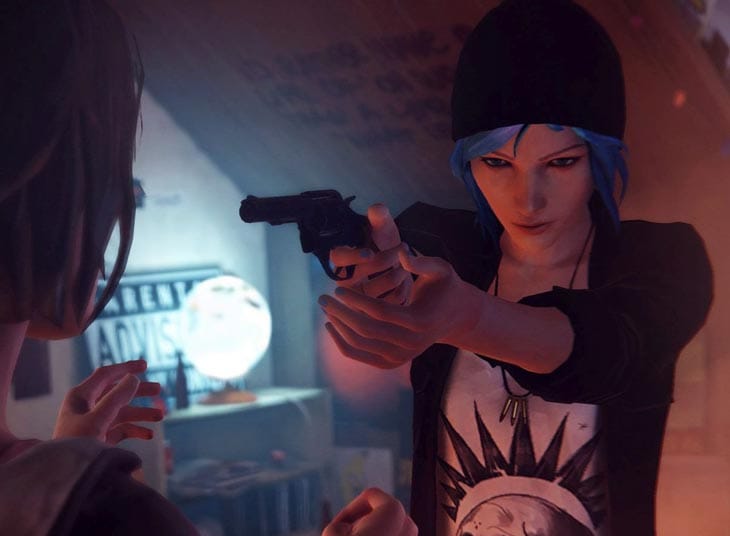 While this is all speculation, the rumors on Reddit this week pointing to late August link to the original source, which adjusted it’s July window and didn’t make a new adjustment for episode 5 after this delay. So, rather than “potentially releasing near the end of August”, look towards early Sept instead for both Steam and PS3/PS4 platforms.

What do you hope to see from Life is Strange episode 5? Is there a way you want to see the story unfold, also how did you rate Episode 4? Leave comments below and watch out for spoilers.