Those following this series will know about the July 7-14 timeframe, so naturally they have been contacting the official Twitter for @LifeIsStrange. One tweet published last week can be seen below and it explained there’s no “release date yet”, but you should keep checking for updates considering they will be revealing the go live time very soon.

Replies to this tweet continue up until the last few minutes and most agree they are extremely “hyped” after the cliffhanger in EP3. One fan said, “If I don’t have a release date soon I’m going to crack up”, another added, “Many blogs are claiming Life is Strange EP4 will be released on 7th July”. One thing is for sure though, it’s coming and will almost certainly be here within 8 days or less. 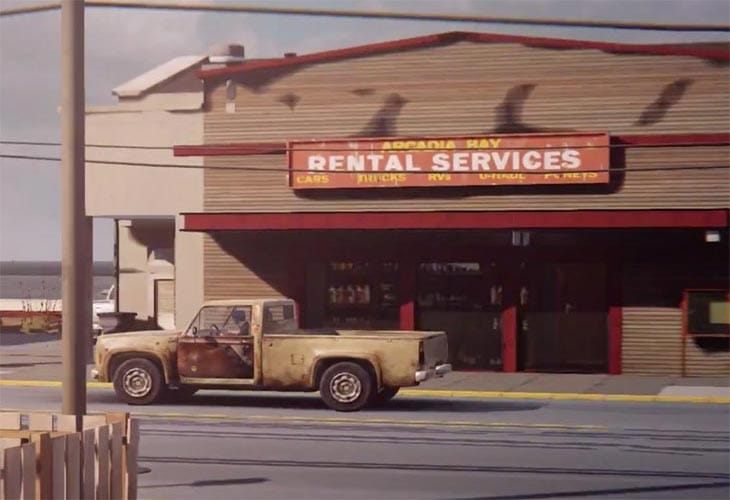 The next episode will only come when it’s fully ready, but the demand to get hands-on is only adding pressure to the developers to launch during the rumored timeframe and certainly to make sure there isn’t any delays with their internal schedule.

Are you ready for Life is Strange Episode 4 and are you expecting it today, or even this week? Personally, we stand by the expectation for EP4 to go live on Xbox Live, Steam, and PSN between July 7-14th.