After teasing the world on the return of Life is Strange 2 this year, developers Dontnod Entertainment are back with a more detailed look at the game.

We now have the very first story trailer for Life is Strange 2 to show you, which now introduces the two main characters for the first time, brothers Daniel and Sean.

The game will play out aspects of brotherhood, and how to deal with adversity surrounding it when sudden events happen.

Perhaps the biggest takeway of the story trailer reveal, is Dontnod also confirming that Life is Strange 2 will feature a new power – but they are not saying what it is just yet. 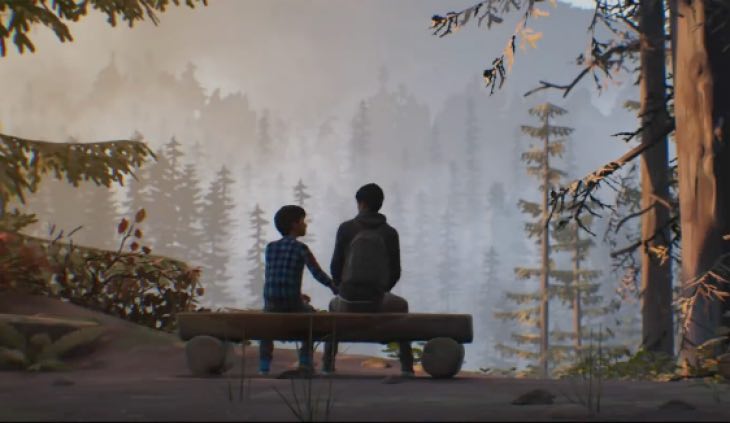 Episode 1 will be available on September 27 for PS4, Xbox One and PC and the game is now available to pre-order here.

Check out the trailer which we’ve included above and let us know your thoughts on the sequel and if you will be buying the game ready for Episode 1 at the end of September.

Is the story already shaping up to be better than the first in your opinion?