It is almost time for Life is Strange 2 owners, as the second episode is just hours upon us. We know that many of you have been getting frustrated over the gaps in between episodes being released, but now a trailer for Episode 2 is available to watch.

The next part of the journey involving Sean and Daniel releases on Thursday January 24 on Xbox One, PS4 and PC via Steam. 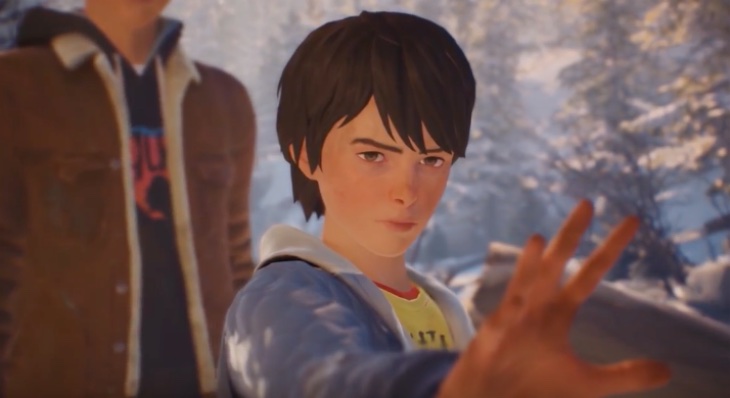 During Episode 2, players will encounter Chris who takes on the alter ego of Captain Spirit as you’ll see in the trailer and the relationship developing between Chris and Daniel.

After a long four months of waiting, are you ready for Episode 2? Enjoy the trailer above and let us know your expectations in our comments section below.