It is going to be a great start to the new year for Life is Strange 2 fans, as Dontnod has just revealed the final release date for when Episode 2 will be out.

The developer has let fans know that Episode 2 will be released on January 24, 2019. It will be titled ‘Rules’ and will continue on with the story of new protagonists Sean and Daniel which players were introduced to with Episode 1 back in September. 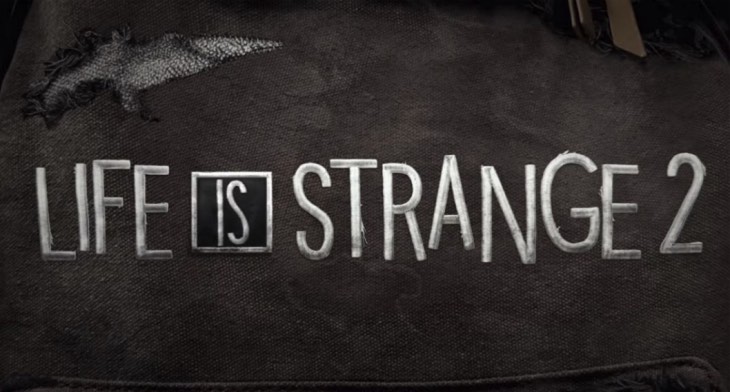 That marks a 4 month gap between the first and second episodes and it will be interesting to see if the developers decide to stick to this pattern, knowing that it is a painful wait for those playing.

If you have been enjoying Life is Strange 2, let us know your thoughts on Episode 2 and the release schedule so far between episodes.