Xbox One owners have had some great news to start the year now, with the announcement that highly acclaimed series Life Is Strange 2 has been added to the Xbox Game Pass service.

Episode 1 of Season 2 is now available to play, while the original Season is already there for those that need to catch up.

Episode 2 has been confirmed for January 25, 2019 on PS4 and PC and it will also be available on the Game Pass – although the Coming Soon teaser suggests that it may not have a simultaneous release on Xbox Game Pass. 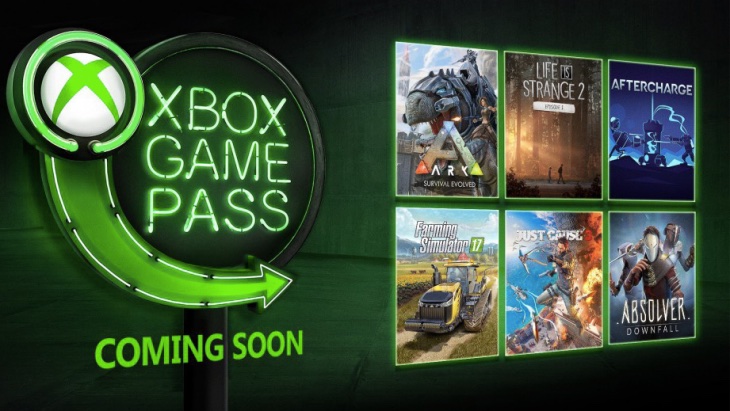 Still for those who pay £8 to enjoy unlimited titles, it’s great news that Life is Strange 2 has been added to the list.

Are you excited about Episode 2 arriving this month? Give us your reaction to the news.