LG has announced three new portable docking speakers, which are said to be both convenient and easy, offering superb audio while out and about. This is because they offer dual docking and are compatible with Android and iOS.

Like we said above, there are three models in the new range, these are the ND2530, ND5630 and the ND8630, and as you would imagine vary in price and specifications. However, they all share a few features in common, but not much.

The LG ND2530 Docking Speaker comes with Bluetooth support, USB charging, and only supports the iPod and iPhone. The dock will play music direct from one of those iOS devices and adds more versatility thanks to its Portable In port. The LG The ND2530 price is $179.99.

Looking over the LG ND5630 Docking Speaker you’ll notice several differences, not only in design, but features as well. This dock supports Bluetooth, Airplay, and comes with Wi-Fi support and has two docking stations, allowing you to charge and listen to music from your iPod, iPhone and Android device. The LG ND5630 price is $249.99. 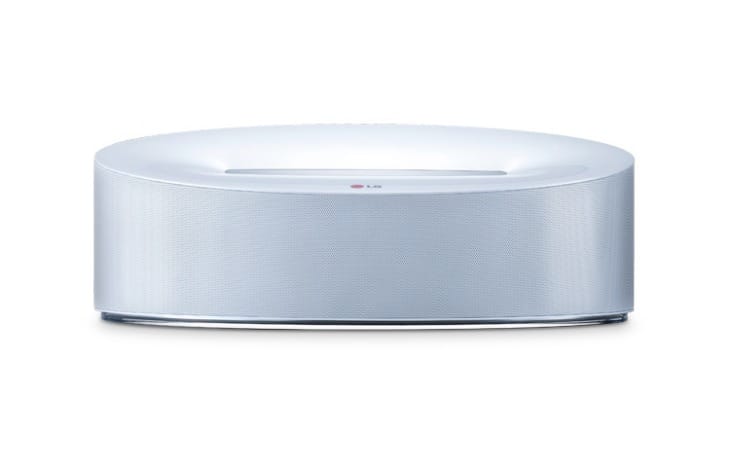 Finally, there is the top of the range LG ND8630 Docking Speaker, and as well as those features above, also adds NFC and a more powerful sound, 80 watts over 2 channels. NFC support will allow you to connect quickly to another device supporting this technology and then share music to these devices. The LG ND8630 price is $349.99. 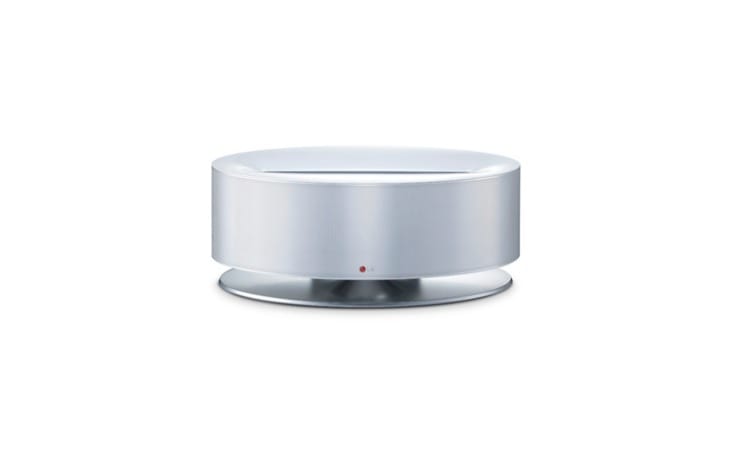 These speaker docks are already available to buy and can be purchased at Best Buy, BrandsMart, Adorama to name but a few.

As yet there are no reviews on these devices because they are so new, but we don’t expect it will be too long before they begin to appear on YouTube. For now we hope this teaser video will allow you to enjoy the beauty of their design?