The release date for the LG Watch Urbane LTE is looming, and is expected to land in stores within the next few days, as well as the LG website; but only in South Korea for now. We have yet to learn when its global release will be, so consumers in the US, UK and other parts of the world will just have to hang tight for now.

What some of you may find interesting is the LG Watch Urbane LTE price, as when converted it is rather similar to the standard Apple Watch. It’s been reported that LG will see its Urbane smartwatch with built-in LTE for 650,000 won, which converts to $590, compared to $549 for Apple’s most basic watch.

However, you have to remember that this price is based on a simple conversion and is highly likely to be different once the LG Watch Urbane LTE model is released in the United States. 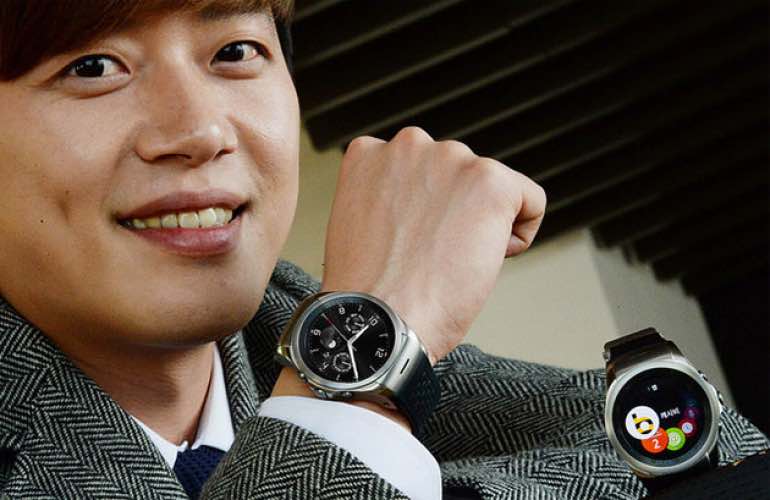 What makes this upcoming smartwatch from LG standout against comparable devices is how it comes with its very own SIM card, which means it will make and receive calls without the need to sync to a smartphone.

Some people may say that this watch is a little on the expensive side for consumers, and so might be targeted more towards business users, although we could be very wrong, because look at the price the Apple Watch is.

How much would you expect to pay when LG finally releases its new wearable Stateside?