The LG Watch Urban is now up for sale in the US, and other parts of the world, such as the UK, and you now have a bigger decision to make as to what Android Wear device is for you. However, to help make you choose which device is best for you, the Google Play Store has reduced the price of one of its older smartwatch models.

It would seem that the release of the LG Watch Urbane has forced a rival smartwatch to have its price cut, and that model in question is the Moto 360 on the Google Play Store. The G Watch R had also been given a price drop, although that model is no longer available to buy from the store. 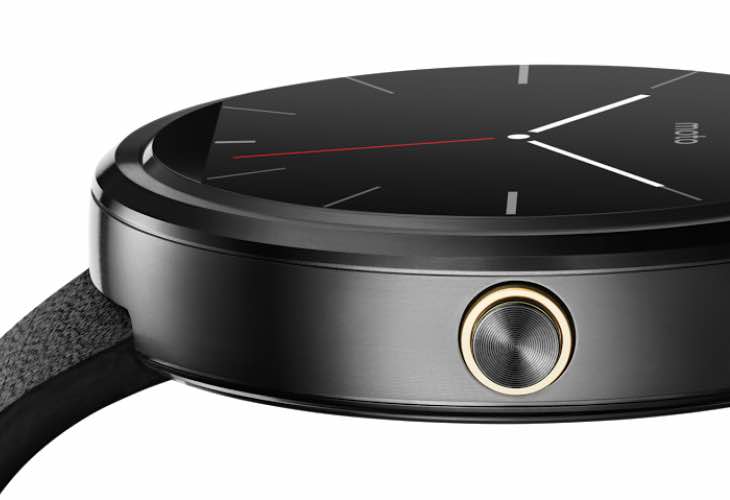 The new Moto 360 price is $180, which is a massive $70 off its usual selling price. The G Watch R had $50 slashed off its price, so just a shame it is no longer for sale on the Google Play Store.

Such a price drop has sparked off rumors once again that the second generation Moto 360 could be about to debut. However, we find that hard to believe seeing as though it was only released last September.