Many of you may be wondering when Google’s Nexus 10 will be getting its upgrade and it seems that the device has been outed as the upcoming LG V510. The code named model has been uncovered by an online leak, showing that the updated version of the Google Nexus 10 will indeed be made by LG.

The existing model is manufactured by Samsung and is the last device in Google’s Nexus range to get a refresh. Whilst we still do not have a release date or confirmation, it is still possible the new Google Nexus 10 could feature before the new year. The leak surfaced on Twitter via infamous user @evleaks, appearing to confirm the device through a supply chain database entry. 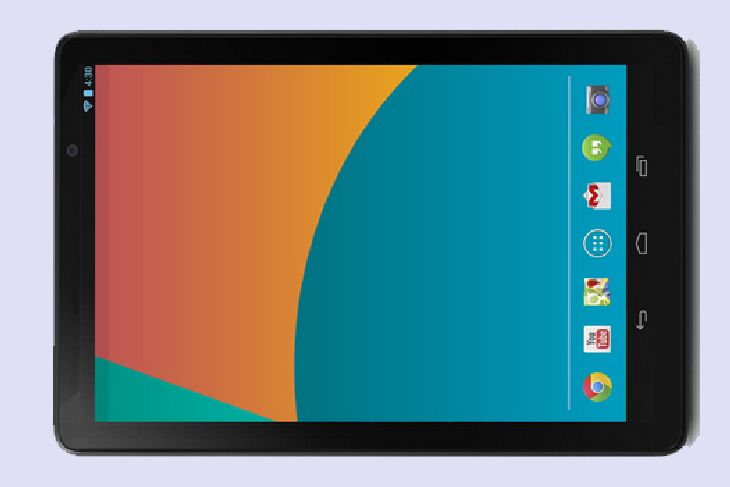 Several of Google’s other Nexus tablets such as the 5 and 7 have received their upgrades earlier in the year, would a Pre-Christmas release be out of the question? The combination of quality hardware, cutting edge software and reasonable price has made the Nexus a very popular Android tablet. The new 10 inch device will most certainly run KitKat 4.4 and feature a number of worthy improvements.

Whilst we still do not have official confirmation from either Google or LG, it would seem it is just a matter of time. It is not certain if either party will push to get the Nexus 10 to us this year; if not expect a first quarter 2014 launch. Would you like to see the Google Nexus 10 released before the new year, or should it not be rushed?