LG are ready to enter the smartphone market again with a new flagship and now it looks like we have our first solid pictures of the device thanks to some new leaks.

This notch however is unique in the fact that it will be barely noticeable to the eye thanks to LG incorporating a black border along the top of the device which somewhat conceals the notch from direct view.

Combine that with the very thin chin at the bottom of the V40 ThinQ and we have what looks like a very attractive design from first impressions. 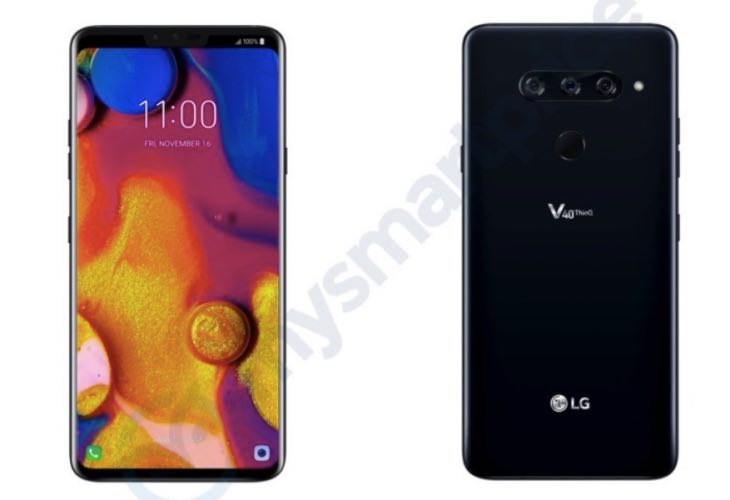 Specs are unknown at the moment but you can see that camera capability looks to be a main emphasis of the device with as many as three sensors on the back along with a fingerprint sensor.

Including the cameras on the front, the ThinQ could be marketed as a photography powerhouse so we’re very interested to see LG’s official announcement.

Are you a fan of LG smartphones and would be interested in getting this as your next upgrade?