The LG Blu-ray player – which can play both 2D and 3D Blu-rays and DVDs – can also upscale DVD movies to near HD quality. In addition to this, the 3D HDTV has the ability to convert 2D content to 3D. LG’s CINEMA 3D polarized glasses are similar to the 3D glasses used in cinemas, in the respect that they do not have a battery and won’t ever need charging.

What’s more is that since the LG 3D glasses don’t need to sync with an emitter, users can watch their favorite movies from wide angles in the room. The company’s 3D Light Boost — a thin film that covers the screen — will provide users with a superior 3D viewing experience, by helping to counteract dimness that can sometimes occur with 3D content.

The CINEMA 3D HDTV also features TruMotion 120Hz technology, which delivers extra sharp detail to even the fastest of moving scenes. This of course enables users to play video games and watch sports and high-speed action movies with virtually no motion blur. It also comes with Intelligent Sensor, which automatically optimizes picture brightness for a more enjoyable viewing experience. 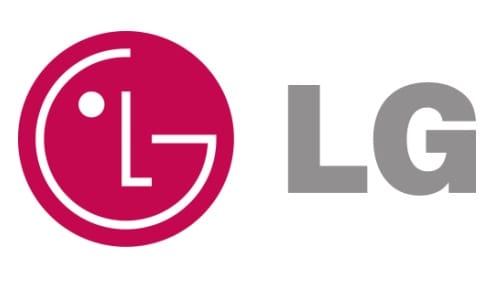