Earlier in the year we reported that there would be a webOS update, and that it was to come installed on new LG TVs next year. However, there now seems to be some confusion with the LG TV webOS 2.0 update.

LG TV webOS 2.0 update compatibility — LG said that its new Smart TV lineup for 2015 will come with the new OS installed, and that certain existing models will also be supported. However, the company has not offered a compatibility list, just that older models would not come with support. 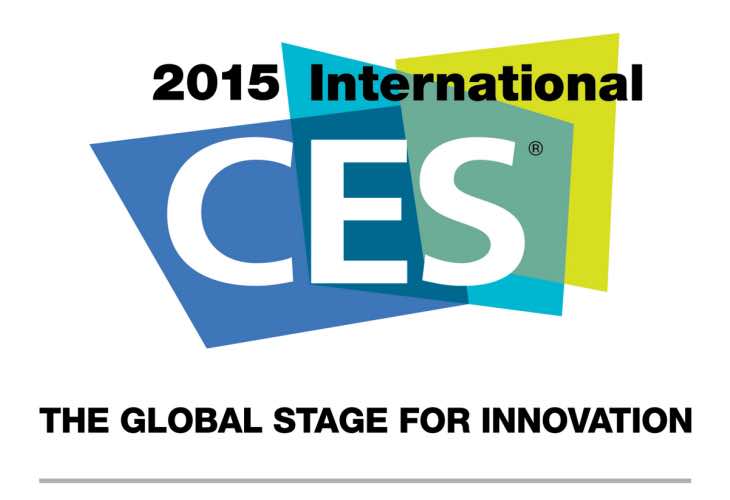 We can fully understand why owners of current LG Smart TV models are confused, as they do not know what LG means by old models. We suspect all 2014 Smart models will come with webOS 2.0 support, but beyond that we have no clue.

Thankfully, we do not have too long to wait, as LG is to announce details of webOS 2.0 during CES 2015 next month. What we can tell you is that the speed of TVs that will use the new operating system will benefit from faster boot times, and faster switching to YouTube and other such apps. For more details on this visit the LG Newsroom.