The LG CES 2015 press conference will be live today at 8am PST, which is 4pm in the UK, details of which we will offer soon. While we do not know exactly what new products the South Korean consumer electronics maker will bring to the event, we do know that there will be news on the LG Quantum Dot 4K TV.

Last year during CES there was a huge focus on curved TVs, which I have always believed is a bit of a fad, just like 3D, and so it will finally be nice to go back to improved picture quality.

LG announced last month that it was to show off its new Quantum Dot 4K TV during the Consumer Electronics Show, which is an update to its already impressive 4K UHD line-up. The way the company is to achieve improving the range is to use minute crystals 50,000 times smaller than the width of a human hair. 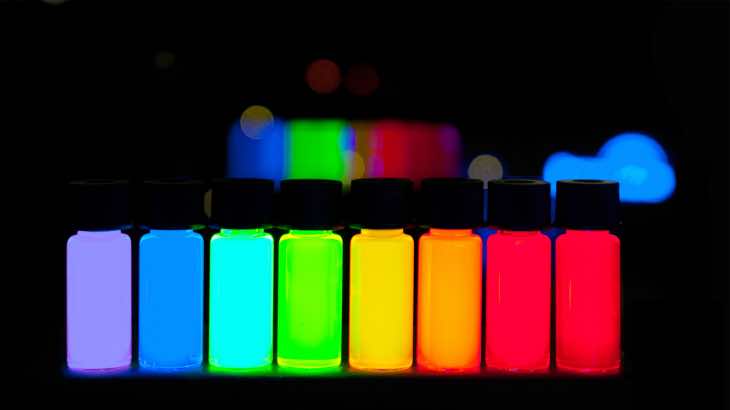 The end result are images said to be far better than anything else out today, such as colors improved by at least 30 percent over conventional televisions.

Sony has already used such technology, but never caught on the way they wanted because of the use of cadmium, which is a toxic substance. Thankfully, LG has been able to come up with a way to do away with the substance.

With just an hour to go, we thought you might like to know that CES has a live blog, which you can visit once the press conference goes live. During the keynote we should learn more about the LG TV webOS 2.0 update.