If you have been keeping a close eye on developments regarding future Android 2.3 Gingerbread updates, you’ll know that there was a mini saga brewing on whether or not the LG Optimus One would receive an update or not.

Well, in the last few hours, we’re pleased to say that this debate has been cleared up by LG themselves, as they have now apologised for previous misunderstandings and have confirmed that the Optimus One will indeed receive an update to Android 2.3 Gingerbread at some point next year.

We initially told you that LG updated their Facebook page with a comment that suggested that Gingerbread wouldn’t be available on the Optimus One since it didn’t have a 1Ghz processor, but it looks like the person responsible for providing that info was ill-informed.

Here is what LG has now said to clear everything up for those concerned:

“LG will upgrade all Optimus One smartphones currently using the Froyo OS to the next version of the Android OS, Gingerbread. Details of the upgrade schedule will be announced locally in due course.” 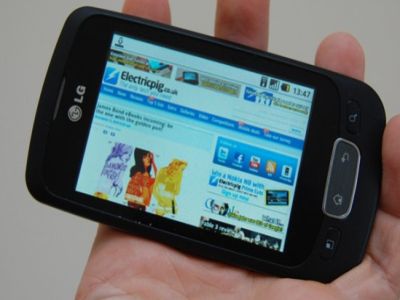 Do you have an Optimus One? If you do, then you must be delighted with the news. Meanwhile, Samsung are making Galaxy S owners sweat over their update to Gingerbread, but HTC seem more positive on delivering the goods to their users.

What are your thoughts on the whole Gingerbread update bandwagon?