The news comes from an article at Pocket-lint. Little is known about the device so far but Pocket-lint were also able to get a first glimpse of the phone from a HD clip of it in action. This video can be viewed below by scrolling down.

The tablet version is set to be unique from other manufacturers’ tablets, being one of the first to offer a 3D display as well as featuring 4G connectivity. It will also allow users to record and take their own 3D images. Technology like this is still rare amongst other devices as well as games consoles allowing users to take advantage of this gaming space. 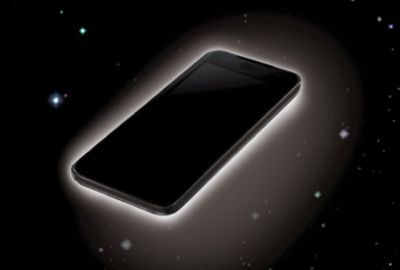 However in order to take advantage of these 3D features, the use of 3D glasses could be a defining issue. With the LG G-Slate needing glasses whereas the Optimus 3D phone, also expected to include these features, is said to not need the use of glasses.

What do you think of the 3D Optimus? What games do you want to see on these devices?