A couple of days ago we brought you a few details about the upcoming LG Optimus 3D smartphone, which is due to be unveiled at this year’s Mobile World Congress in Barcelona. However, it now appears that more information has surfaced, only this time it’s about UK carriers.

According to a recent article by Steve McCaskill over at pocketgamer.co.uk, Vodafone UK has recently revealed that it will indeed be selling the LG Optimus 3D handset from the moment it becomes available. Although at this stage, they haven’t divulged any pricing information.

The LG Optimus 3D is said to feature a screen that’s larger than 4 inches, which will of course allow for glasses-free 3D viewing, and a dual-lens camera that will be capable of 3D video recording. It is also said to feature Wi-Fi and as previously mentioned, HDMI/DLNA connectivity. 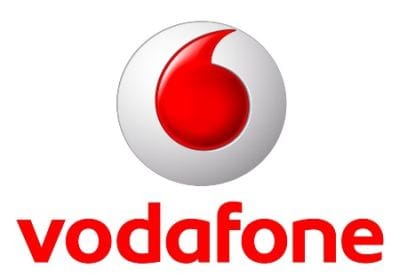 Vodafone doesn’t appear to be the only network that will be selling the upcoming handset either, as Three UK has also given strong hints that it will be heading their way. As Ben Sillis at electricpig.co.uk reports, a tweet from Three’s official Twitter appeared to link to an LG Optimus 3D teaser trailer.

What are your thoughts on the LG Optimus 3D?