We have some good news for those of you who are planning to pick up the world’s first dual-core smartphone, as we can confirm that the LG Optimus 2X phone has just been spotted in a white variety too.

As reported from Engadget, the handset is now available to buy for customers over in Korea. The handset is due for a release outside of Korea during February, but we’re not sure if this includes the sexy white version, which is pictured below.

The handset has gained quite a following, not only due to being the first Tegra 2 dual-core handset to hit the market, but also thanks to it’s impressive other list of specs, which includes 1080p HD video recording – another first for the mobile market. 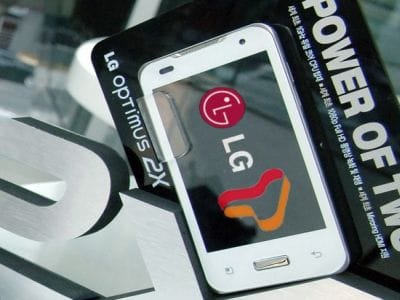 The Optimus 2X is going to be one of, if not the fastest handset on the market, since it will be equipped with a dual-core Nvidia Tegra 2 chip, with each chip offering 1Ghz of power. If the promised update to Android 2.3 Gingerbread happens shortly after release, then we predict that this phone may be the surprise package for 2011, well at least until the iPhone 5 comes around!

Have you been keeping an eye on the Optimus 2X from LG? Let us know your thoughts on the handset so far.