Back in December last year we brought our readers a release date update for the much-anticipated LG Optimus 2X smartphone, which as mentioned was only due to be released onto the Korean market at first. However, we now have news of a UK price and release date.

According to a recent article by Andrew at fonehome.co.uk (sourced from pocket-lint.com), LG’s marketing strategy and planning team director James Choi announced that the Optimus 2X — the first dual-core smartphone on the market — will be available in the UK around mid-to-late February. 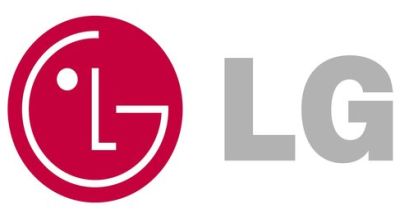 The LG Optimus 2X was originally meant to launch in January 2011, but suffered a slight delay. The handset is equipped with a powerful dual-core Tegra 2 CPU with a speed of 1GHz, and features an HDMI output that will allow users to watch their videos on their large screen TVs.

Meanwhile, a recent report by Simon D Thomas over at 3g.co.uk states that the online retailer Expansy’s has listed the UK release date as February 21st and lists a price of £499. Other features include a 4-inch touchscreen, an 8MP camera and 1080p video recording.