Now that the new LG OLED 4K TV 2016 models have been revealed there is a cause for concern. We know that there are some very expensive models on the new lineup, although a couple are a lot cheaper, but they still have a long way to go in order to convince the average consumer to make the move over to OLED 4K.

Why we need a LG OLED 4K TV starting price of $1,000 – Vizio have taken the consumer market by storm over the past year or so, and aim to increase their popularity with the release of new 4K LED TVs with prices as little as $1,000. Ok, so we know that they will differ in terms of quality compared to LG, but a starting price of $3,999 is still way off what it needs to be to ever become as popular as its rivals.

Don’t get us wrong, if we had a spare four thousand dollars, then we would be looking at one of these LG models, although we have always thought Samsung produce the better TVs. However, with Vizio offering 4K television models for as little as a $1,000, it’s much better getting one of these than even one of the high-end 1080p, Full HD LG or Samsung models. 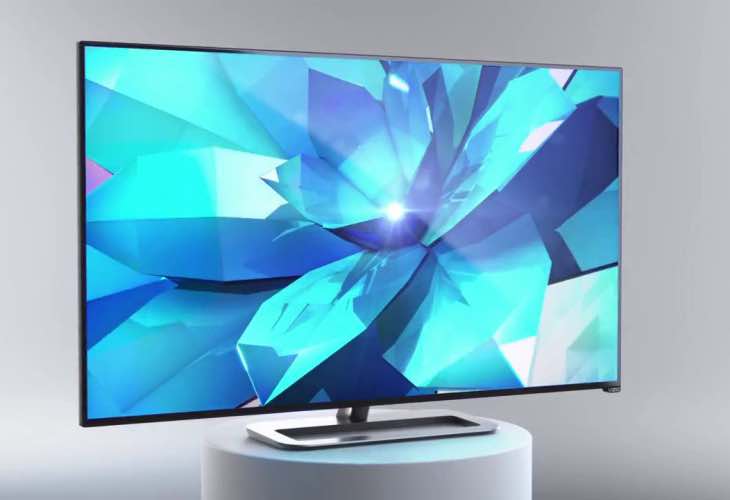 For the complete range of new LG 4K OLED TV models we ask that you head to lg.com. Like we said, we know that the quality will be better than what Vizio have to offer, but is it worth spending an extra $3,000 for, and that’s just the starting price?