We received the LG Kc910 Renoir a few months ago so I had time to really get to know the phone and also the good and the bad points. The first thing I noticed about this phone is that it is quite chunky but still very stylish. â€¨â€¨The LG KC910 features a full touchscreen interface which means that you can access and use the multimedia menu by a simple touch of the screen. 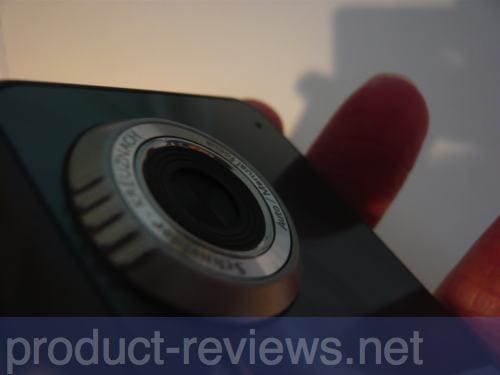 The only bad point I can say about the touch screen is that sometimes you have to press it twice to work but apart from that it is really simple to use.â€¨â€¨ The KC910 has a top of the range 8 megapixel camera which you can use in landscape or portrait so that you can get the right shot. This camera has all that you would expect from a good digital camera but on a phone. 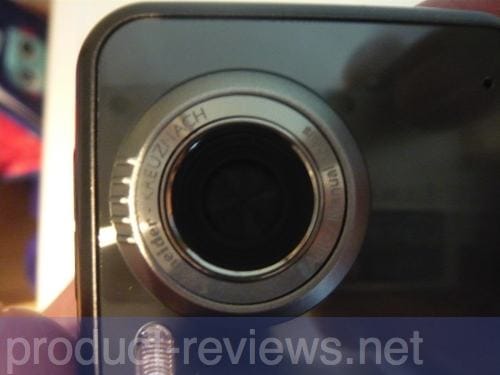 Features include Touch shot which means that you will never miss the shot you want, Face tracking which will automatically focus and detect human faces, Blink detection which helps detect if people are blinking and also Smile shot.â€¨â€¨ 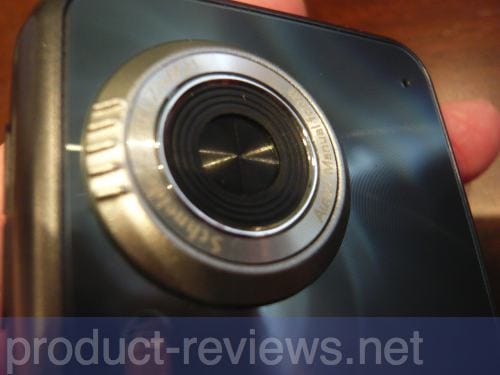 If you like to be able to film certain moments in your life then you can do just that with this phone because you can record QVGA video which will mean you can catch them moments on video right out of your pocket. Video features include a noise canceling microphone which will filter out background noise.â€¨â€¨ 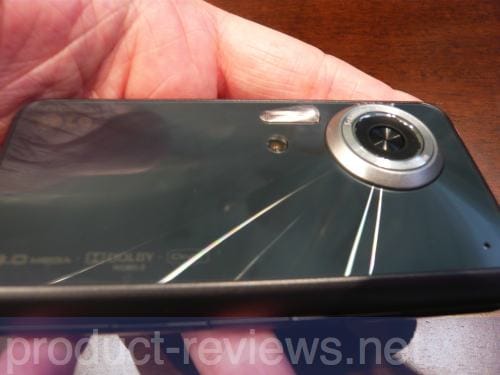 Now I love my music and what is great about this phone is that you can use it as an MP3 player with cool Dolby sound. You can organize your music as you would on your computer. The best feature this phone has would be Dolby mobile for music because this will give you Dolby sound quality on your mobile phone and enhance your music listening. 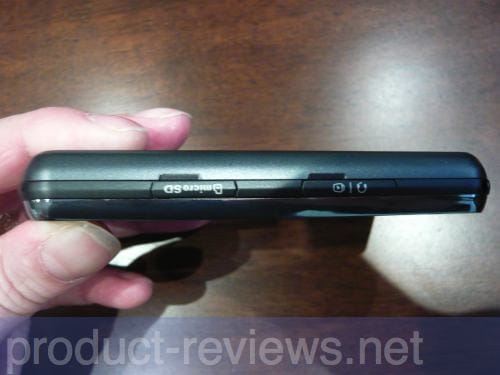 This mobile has so many features we could go on and on. But to sum up the LG KC910 is a very stylish phone that has all the features that you would expect a mobile phone to have but with added extras like wireless internet, Geo-tagging, navigation and a full touchscreen interface and not forgetting that this is the first handset worldwide to apply Dolby mobile for music.â€¨â€¨ 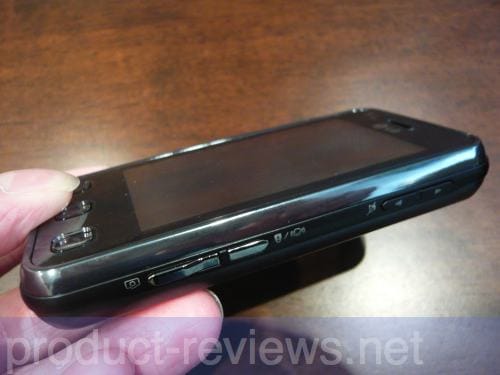 Before this phone I used the Apple iPhone but could not get on with it, like many other users I want a mobile that is more like a phone than a computer. The iPhone could not even send images easy (SMS), which every phone should. 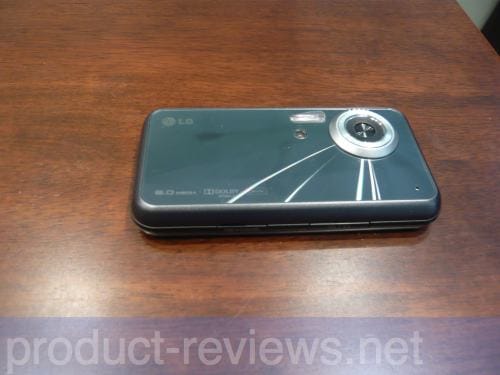 The LG KC910 Renoir is more than just a phone with it’s 8 megapixel camera, web browser, Dolby music, GPS and more. Shame it does not have a 3.5mm jack but we cant have everything now can we. 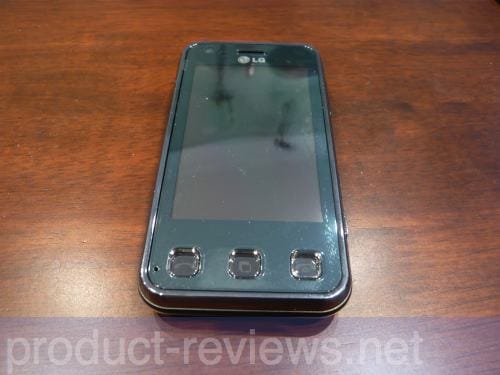 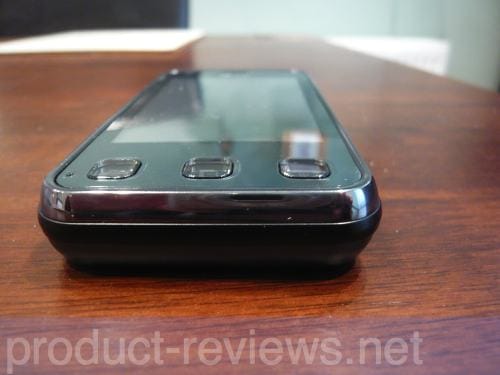 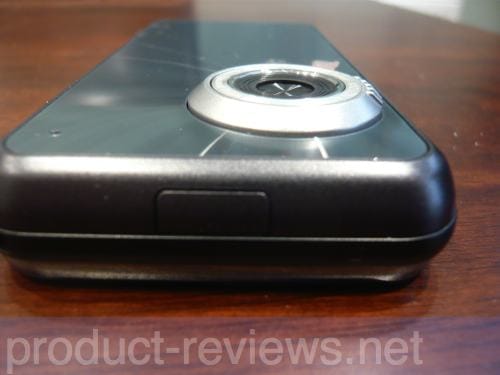 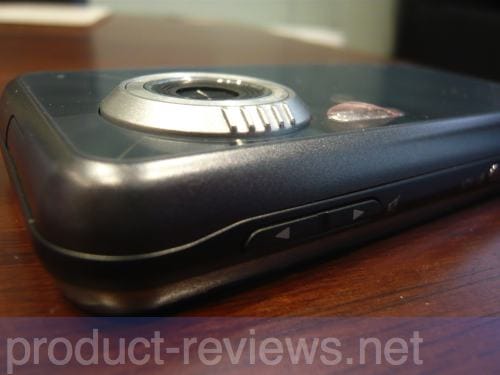 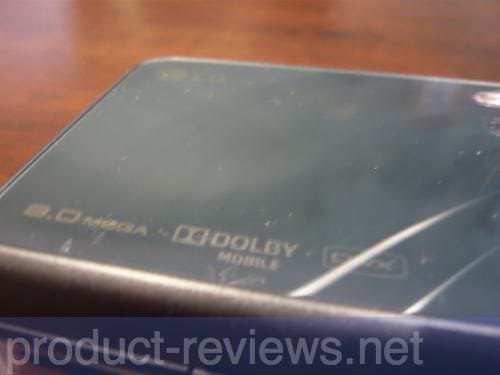 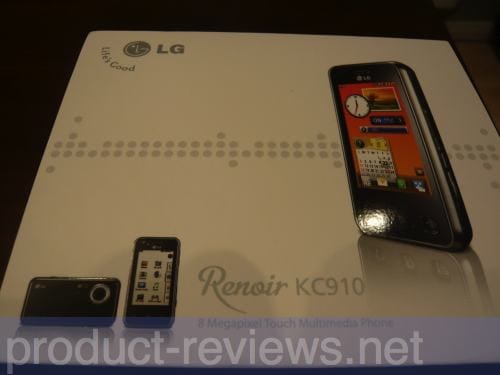 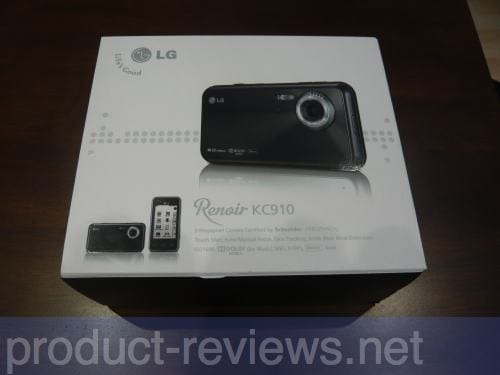 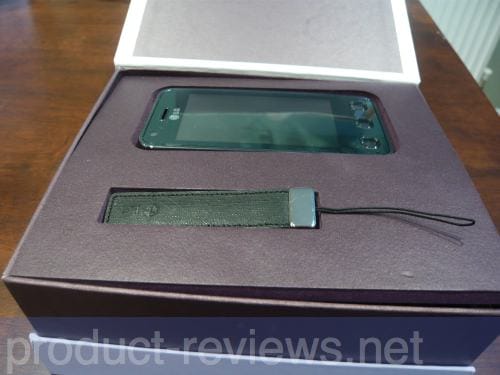 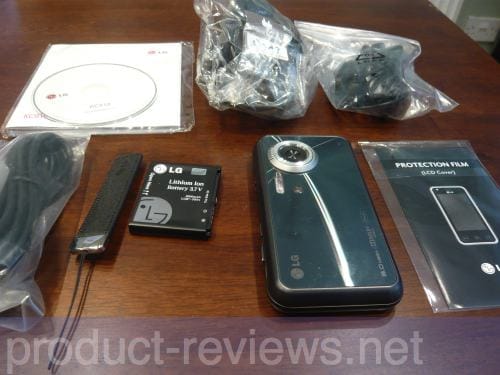 You can read full details of each feature on LG’s website here.