Some of you will be wondering what LG will reveal during IFA 2015 in Berlin on Friday, seeing as though it does not seem as though there will be any new handset announcements. We already know that LG will show off its latest smart home technology during the event, but we also expect to see a few new TV models to compete with the likes of Samsung.

We already know that there are to be four new LG TV models at IFA 2015, two of which will include the world’s first 55 and 65-inch 4K HDR OLED television sets. We would also like to point out that they will be flat rather than curved, which could be a hint that LG is starting to think that curved TVs is not the future after all. 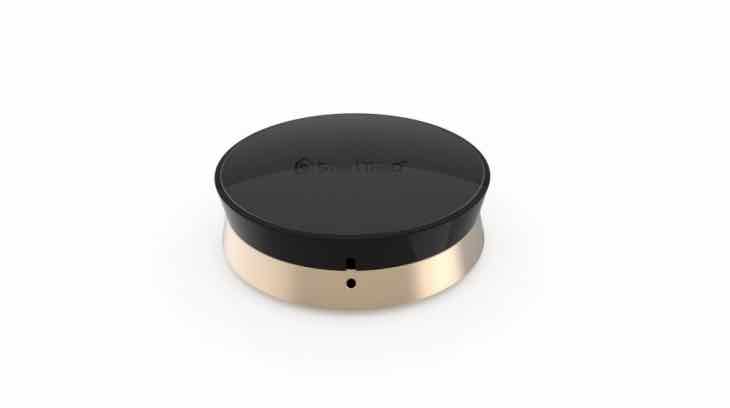 As of yet there are no signs of an LG IFA 2015 live stream, but you might want to head to the official LG website or YouTube channel to see if they appear there. However, we do know that there is to be a LG IFA Berlin 2015 live press conference, so surely one of these sources will have live coverage.

Failing that, then we guess you will have to keep an eye on some of the other IFA Berlin 2015 live streaming events from the likes of CNET, Engadget or even the Verge.