There is no getting away from the fact that when it comes to reviews of the LG G5, it’s generally seen as a boring phone that lacks charm, although there are still many of you out that that would disagree and say it’s a superior device. However, we do know that if the phone maker wants to challenge Samsung they need to come up with something very special next year, although not sure the LG G6 sharing a similar feature to that of the Galaxy S8 would be the right thing to do.

We reported earlier in the year that Samsung was to bring a new feature to its tablets next year, and that was the possibility of them being foldable. This was then shortly followed by rumors of a foldable Galaxy S8, which would make sense for people that would like to see handsets become small again, although still able to become larger when called upon. 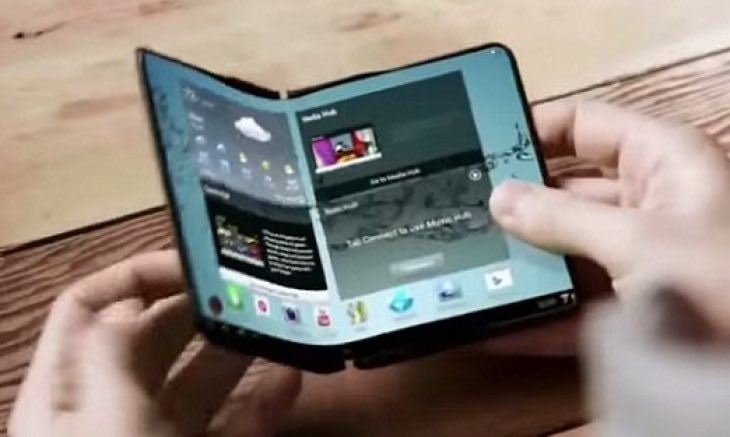 According to a report from ET News, LG could launch a new foldable handset next year. Now let’s just say for one moment that this is the case, then there could be a delay of the LG G6 release. This is because the report suggests that LG will not be releasing the phone until the latter part of 2017, whereas the G5 was released in the early part of this year.

This could work either way for LG, as releasing the LG G6 later next year could be a good thing because it allows them to work harder on the design and features of their next flagship handset. However, if Samsung were to make their S8 handset foldable, then it will likely release in the first half of next year, and so will get a jump on the rival phone.

As with both reports, we will take them with a grain of salt, as we really cannot see foldable phones coming to the fold (excuse the pun) as early as next year.