Having already learned that the LG G5 will be unveiled during MWC 2016, we now have other news in terms of what to expect from the handset, or more so with its display. While what we know so far is based on rumor and speculation, we do tend to believe the latest news that the G5 smartphone could make the switch from an LED to an OLED screen.

If this is in fact true, then we can expect the LG G5 display will show off some amazing colors, as we know that OLED always makes them pop. LCD is ok, but they are just natural and do not offer the same sort of vividness. 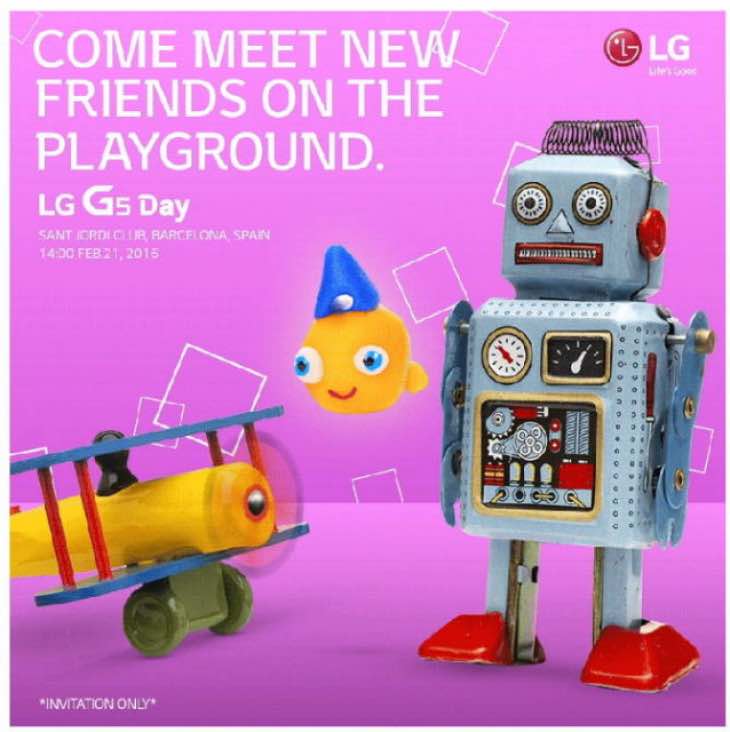 What other LG G5 features can we expect? Another rumor suggests that this upcoming handset could get a dual-camera, which has been backed up by a few case leaks – although we all know how unreliable they are.

Having said that, this is not the first time that such a rumor has been mentioned, and so we just had to keep an open mind on that one. There are new renders that give a much better look and you can now see a dual-LED flash, and an autofocus window.

What is it that you expect to see from the LG G5, and do you think there will be anything that will make it a game changer?