The Android 7.0 Nougat release date is not expected until late August officially, but we can see that select users in Korea have woken up to a surprise present in the form of an early Android Nougat download for the LG G5.

We understand that this obviously won’t apply to most of you reading this, but the key thing to take out of the news, is that it’s a new build of Android Nougat becoming available.

This can obviously then be dissected and more features plus performance benchmarks can be analysed, which means much more insight for those who are genuinely interested in buying a Android Nougat handset once they are widely available. 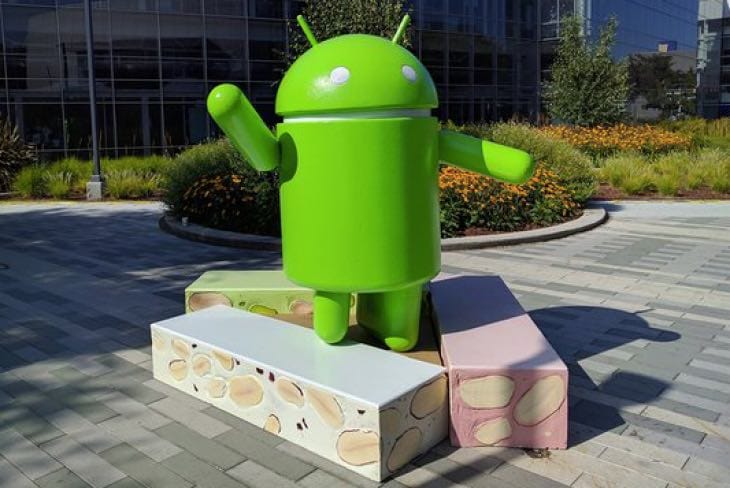 Are you feeling a little jealous of LG G5 owners in Korea right now? Tell us what phone you are interested in buying, with the hope of it running Android Nougat out of the box.