The existence of the LG G4 was never a closely guarded secret, as the consumer electronics maker already teased its new flagship handset weeks ago. However, there were still a few important factors that were left out, such as its official release date, and also pricing.

As you well know, pricing depends on the country, as does its release, although the main countries will see the LG G4 released on the same date. Take the UK for example, we know this country is to get the new smartphone from LG on May 28, which is a month away.

We also have details on the LG G4 UK network support, although these networks have yet to reveal their pricing, but we suspect it will be similar to that of the Samsung Galaxy S6 and HTC One M9, which are its main rivals. 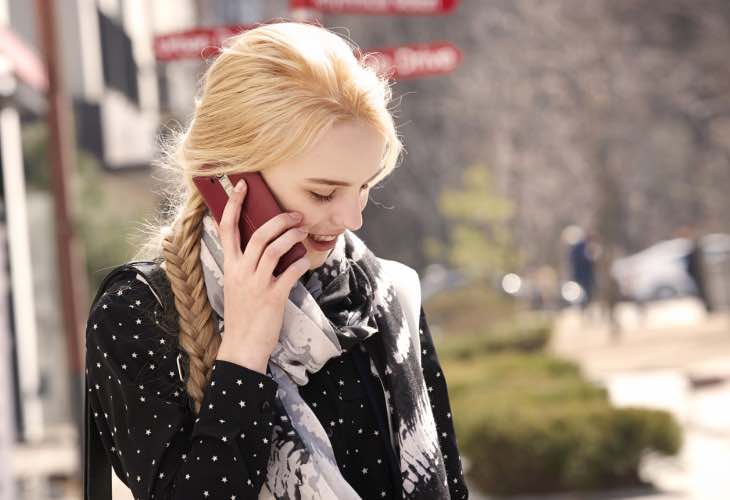 The following UK networks have already announced it is to make the LG G4 available to its customers. The Carphone Warehouse will stock the new handset from May 28, although the black leather version will come a month later.

O2 will offer the Metallic Grey and will be the only UK network to stock the Genuine Leather Brown option. Three will also offer the handset to is customers, along with an exclusive White Ceramic version. Vodafone, EE, TalkTalk and Clove UK have also confirmed they are to sell the LG G4. No pricing has been shared, although we do know that Clove UK will sell the handset only not on contract from £500.

As for accessories, there is the Mophie Juice battery case and the Noreve cover.