The LG G3 was unveiled to the world last week during a special launch event and the new flagship smartphone received a very warm welcome, but one question still remained, how did the LG G3 compare to the HTC One M8 and the Samsung Galaxy S5? Based on early polls, it would seem that it is LG’s latest handset that takes the win, but we will only find out the real results the moment the device is released to the world.

We have already seen a few LG G3 comparison videos on YouTube, and it is clear that many of the reviews love the extra performance and the improved design, but what about focusing on one specific feature, such as the camera?

LG G3 vs. Galaxy S5 camera — We have embedded a video review for you below that looks at how the LG G3 compares to that of the Samsung Galaxy S5 in terms of its camera and how differently the two companies go about things. 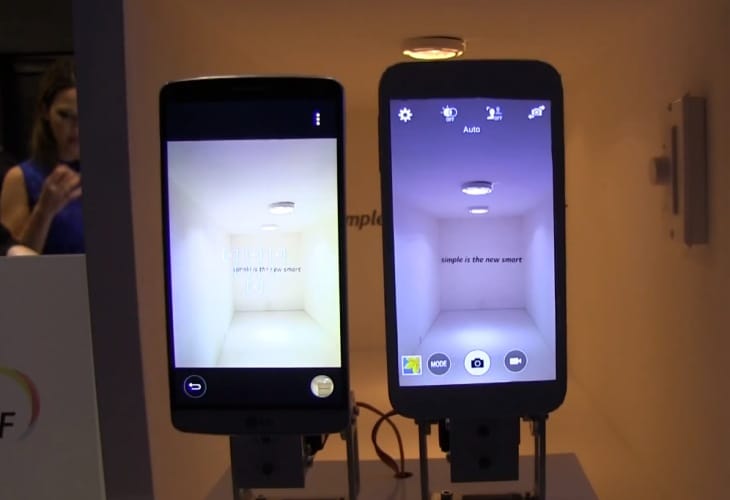 The demo focuses on the LG G3 laser focus feature, and you will see in the video how it reacts quicker than the S5, along with being far more accurate as well. However, you have to remember that this is only part of the story because this is not exactly a real-world test.

Let’s wait until we see LG G3 owners putting the handset through its paces and see how its camera compares to that of the Samsung Galaxy S5, such as while out and about, during day and night, as well as seeing how well they both record fast action scenes. While we await more LG G3 vs. Galaxy S5 camera comparison reviews, we thought you might like to see how the latter device stands up to the iPhone 5S camera.