Later today will see LG unveil their new G2 handset, and even before the start of the event an image has leaked showing what the new LG G2 will look like, although this was the same thing that happened before the launch of the Moto X last week.

For those who are unable to attend the event in New York but would still like to view some live blogs, then you will need to know the LG G2 Aug 7 event start time for UK and US time zones, or even if you live in other parts of the world.

As you know the event is to be held in New York and will begin at 11:00 AM Eastern time, 8:00 AM Pacific or 4:00 PM in the UK. We do not know when the LG G2 will be released, but there are rumors suggesting the new handset will be released right after the event. See more time zones below.

Even after the event there will still be a few live blogs running, as they will offer LG G2 video reviews during their hands-on experience. We have already had a few LG G2 specs leaked as well as a teaser video, so we wonder if the rumors have been correct? 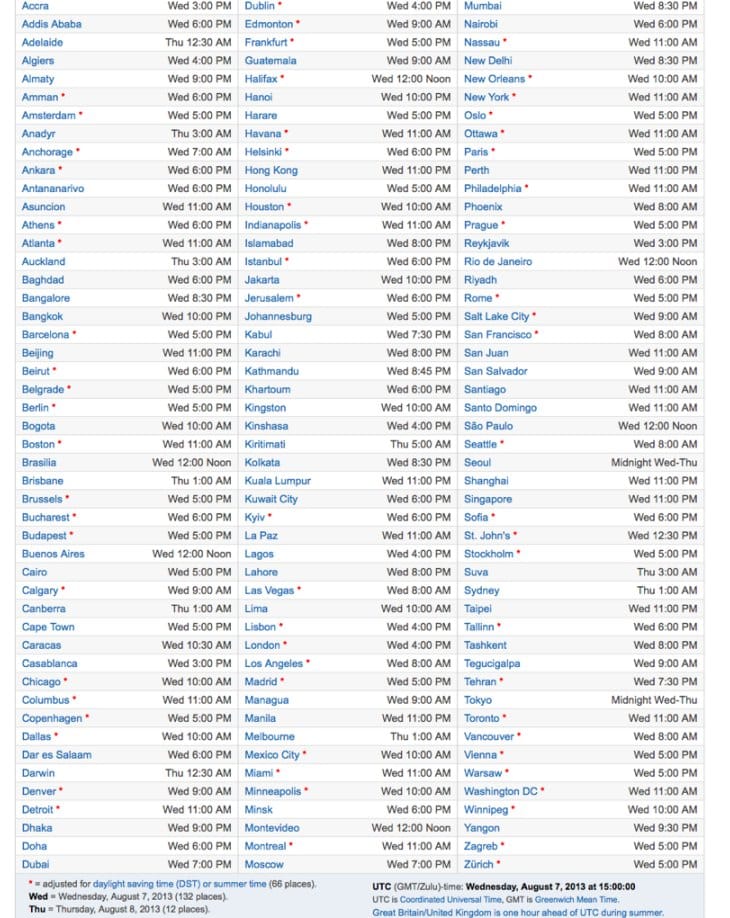