Since the launch of the Pebble we have seen various brands of smartwatches released, with the Galaxy Gear a fine example, although Samsung has since launched a second-generation version, well versions to be more precise. We know the likes of Apple are rumored to be developing their own one, the iWatch, but as yet we haven’t seen releases from other big players.

We have moved a step closer to this though because both LG and Motorola have unveiled their respective smartwatch devices, the G Watch and Moto 360 and on first impressions the latter wins the desirability contest.

The LG G Watch is an Android powered device and comes with Google Now features and will be targeted as a low-entry wearable. What we find most interesting about this smartwatch is that it is yet another collaboration with Google, which makes us believe that they will keep working on Nexus smartphones and tablets together, so maybe the Nexus 6 and Nexus 7 2014 Edition? 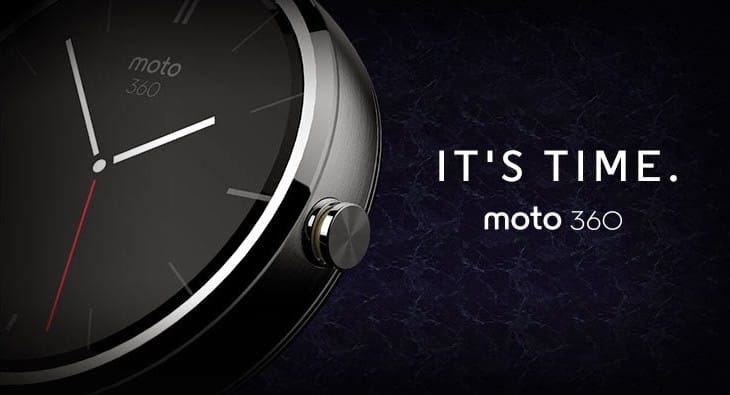 LG has yet to release details on the G Watch price or release date, but this will come over the next few months.

Moving on to the Moto 360; what we find so striking about its design is how much it looks like a typical watch with a premium finish. It’s round in design and looks rather elegant and just with the movement of your wrist you can see who is calling, texting or emailing you.

Like the G Watch, Motorola has been a little stingy with the detail, although the video below should help give you a little more insight, but not pricing or eventual release date.

Which if these two smartwatches wins out in terms of design?