Later today you will be able to pre order both the LG G Watch and the Samsung Gear Live on the Google Play Store. These will be the very first Android Wear devices and so it will be very important to see just how pre order sales goes.

The pre order goes live in 12 countries later today, which includes the US, Canada, UK, Japan and South Korea. So what is the difference between these two wearable devices from the South Korean companies?

We already know that the LG G Watch comes with a small 1.65-inch IPS display and at its heart is a Snapdragon 400 chip, which we are told is the very same Qualcomm chip used in the Galaxy S4 mini — so very powerful for such a small device.

There is 4GB of onboard storage and 512MB of RAM, which again is pretty impressive for such a small wrist device. The all-important battery is 400mAh, which we can tell you now is of a larger capacity than that of the Samsung Gear Live. 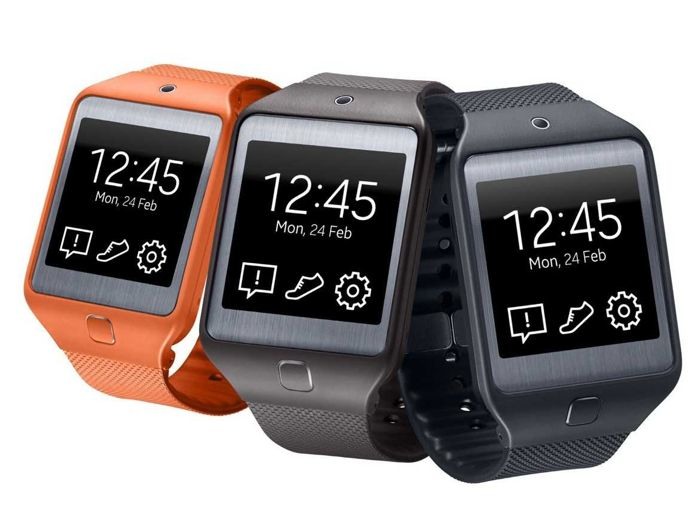 Speaking of the Samsung Gear Live, this new Android Wear device sports a 1.63-inch Super AMOLED display, the same used on the Gear 2, and has the same 4GB storage as the G Watch. There is also a 1.2 GHz Processor and 512MB of RAM, but a smaller 300mAh, which could prove an issue for battery life, although only time will tell.

Both of these will be available for pre order later today, although we don’t have exact prices just yet.