It was late yesterday when we started to hear rumors that a new tablet was heading to Verizon, which is said to be called the LG G Pad X. Well, to further back up that speculation, an image has appeared that gives us an insight into its design. We know it has been a little while since LG last released a tablet, so this is certainly good news – even tough it is a carrier exclusive.

The image of the G Pad X is thanks to the @evleaks, and while this is still no confirmation, we doubt it will be too long before an official announcement is made. 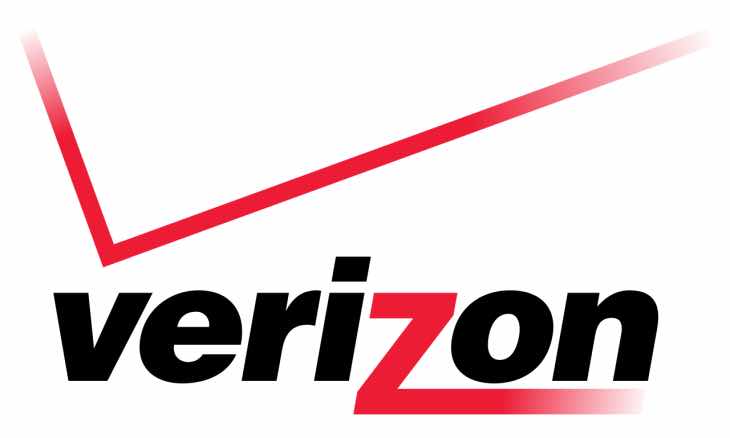 We do hope that we are not kept waiting long, because it will be interesting to know the LG G Pad X release date, and that all-important price. Having said that, we do not know if you will be able to buy one outright, or whether this will be part of a monthly plan only?

Even though we have no clue as to its specs and features, we do know that its design is very different to many of the other tablets currently on the market.

The design looks as though it will be finished in brushed metal on the back, although will have a plastic or rubberized edge as well. We can also see dual speakers to the rear, and a camera front and back, although that was rather obvious.

As for its display size and other specs, we currently have no idea, although we hope to learn those details very soon.