It looks like it could be a very exciting week for LG G Pad 8.3 GPE owners. Following on from a confirmation from Google that the LG G Pad 8.3 Android 5.0 Lollipop update was rolling out as of a few days ago, we now have evidence to show you that the update has in fact reached some devices already.

Some of you may still be wondering why you haven’t received a LG G Pad 8.3 Android 5.0 Lollipop OTA update yet this week. As we’ve seen in the last though, the length from an actual rollout starting to it reaching a device can sometimes drag on for a week.

As a result, most of you are probably still waiting for the download to start on your device. The good news however, is that you should hold on patiently. 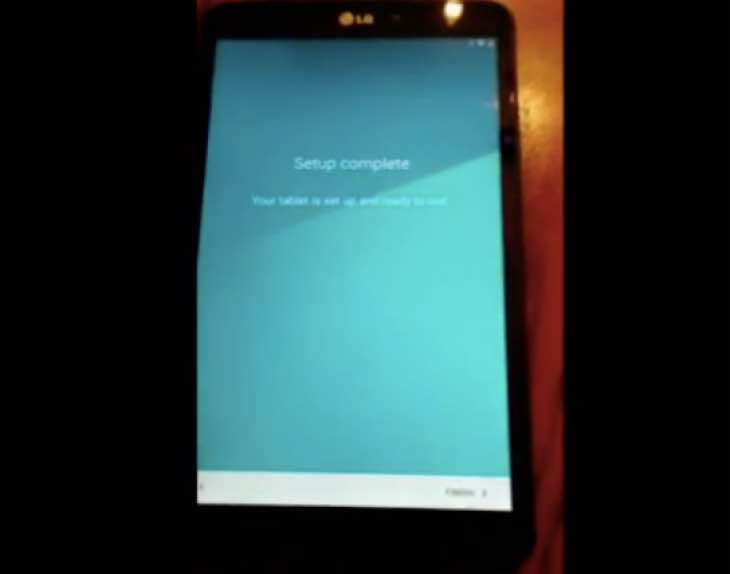 A video which we have included below offers confirmation that the Lollipop rollout is definitely happening as we speak, with some lucky users already running Lollipop and whispers suggesting that the file is around 400MB in size.

Unfortunately the video below isn’t the best quality, nor does it contain sound but it gives you a good indication that the update rollout is still live.

As far as we’re aware, the update is taking place via OTA update but you may want to head into device settings still and check for a manual update.

Have you already received the official Android 5.0 Lollipop update on the LG G Pad 8.3 Google Play Edition, or are you still waiting at the moment? Give us your status below.