Last week we learned of the possible pricing for the new 4K UHD TV range from Samsung, and now it seems that we have the price for the LG EG9700 Series 4K OLED TV. Once again, these are not official, although we have no reason to doubt their accuracy.

Both LG and Samsung will no doubt be locked in a battle for sales once their new TV range hits the market, and no doubt we will see some retailers fighting it out by offering certain offers — although not right away. We say this because we know the likes of LG and Samsung like to make early adopters pay for having the latest and greatest in terms on consumer tech.

We know that LG has yet to release official pricing for its new 4K OLED TV range, but CNET do give us a good idea of what to expect, and boy one of the models is extortionate to say the least. 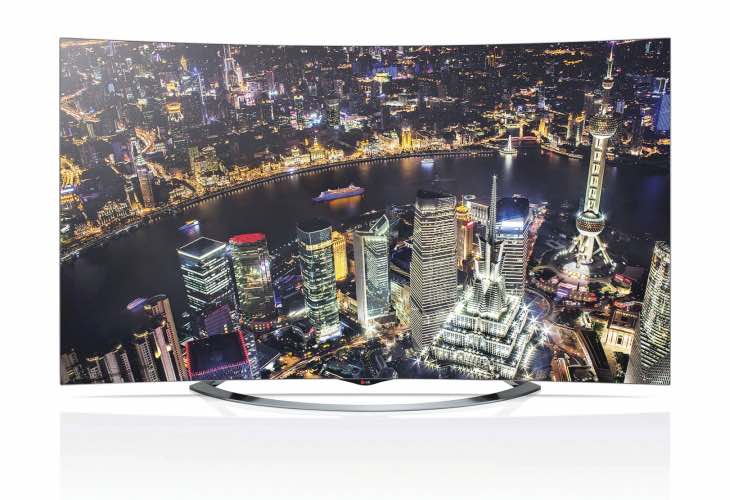 CNET has a breakdown of all five models and their prices, and even though they are rather large, we are certainly looking forward to seeing them hit the market.