It seems like a new tablet is announced by the minute and this one is no different. We previously heard a few hints about the LG H1000B tablet before, but now we have a lot more juicy information about the device, including a name.

As reported from BGR, LG has just announced the tablet for the Korean market, and it will officially be known as the LG E-Note, carrying with it a H1000B model number.

Rather than Android OS, the LG E-Note will come equipped with Windows 7 Starter Edition. It will be available to buy in Korea for around $850 when combined with a WiMAX router. At the moment, we don’t have official pricing or availability for UK or US markets.

What are your thoughts on this tablet? Does it interest you, or does the Windows 7 OS put you off from buying this? The SSD drive is a nice inclusion we feel. You can check out some official photos on the LG Korea website here. 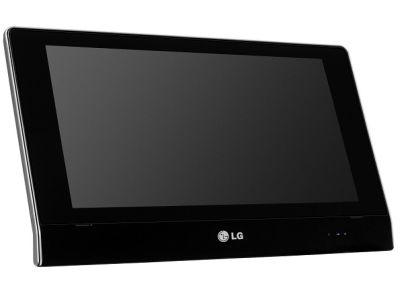