If you are excited about buying the 2015 Nexus phone from Google, you will be very interested to hear rumors suggesting that there will actually be not one, but two Nexus phones from Google this year.

One of them is thought to be codenamed the LG Bullhead and we may even hear details on it officially when Google I/O takes place in a matter of hours.

What we wanted to talk about though is potential LG Bullhead specs, based on what we have heard so far and also specs that you would like to see from a new Nexus phone in 2015.

Whispers coming in from Android Police suggest that the phone is going to have a 5.2-inch display, along with a possible hexa-core Snapdragon 808 processor and 2700mAh capacity battery. 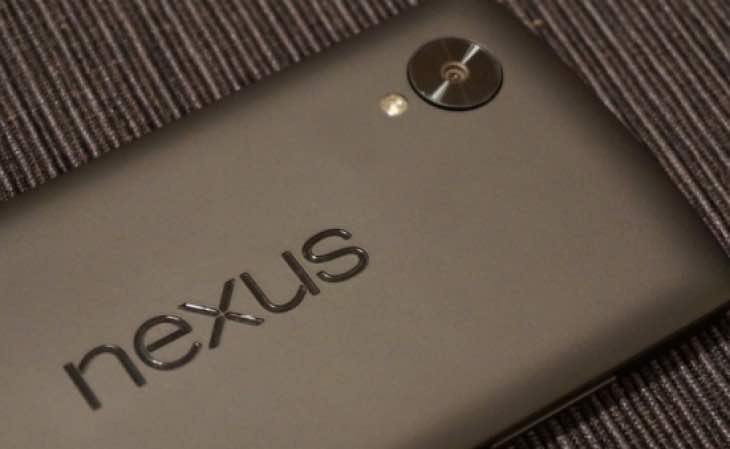 If true, that chip would be the same one that is currently featured in the LG G4 so it’s a very capable processor and definitely worthy of being included in a 2015 Nexus phone.

Nothing is for certain yet though, as we’re just sharing the initial whispers that are coming in for the Bullhead.

As we wait for Google and LG to drop official information on this rumored device, tell us what you would personally want to see from a Nexus phone this year.

Do the rumored specs above sound worthy enough for you or are you expecting something better?