If you do not own a games console with a built-in Blu-ray player, or are looking for a cheap model to put in another room, then you could do a lot worse than the LG BP135 Blu-ray player. What we love about this model is how it does not pretend to be anything other than a device to help make watching movies extra special.

The LG BP135 Blu-ray player specs are not like some of the more expensive models; so don’t expect any smart features, such as access to online content or apps. All this device does is offer you Full HD 1080p playback from Blu-ray movies. 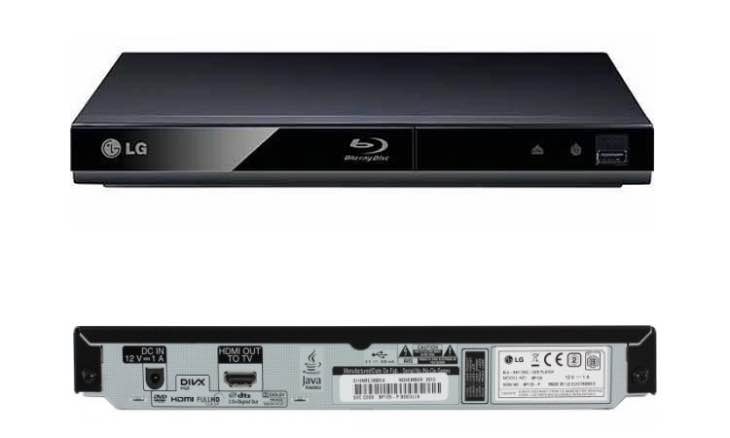 However, if you have yet to replace your entire DVD library to Blu-ray, then you will be pleased to learn that the BP135 will upscale your DVD to as close to 1080p as it can. Don’t expect faultless visual quality, but it will be better than you were used to.

Connectivity options include one HDMI 1.1 input and 1 USB port. Included in the LG BP135 Blu-ray player box is the device itself, owner’s manual, remote and batteries.

This Blu-ray player would truly make a great gift for Christmas, and with a price of $38 is sure to prove a popular choice. Here is a list of other Blu-ray players for those of you on a budget.

Even though this model is getting on in age, you will be surprised at just how popular it still is, although this has something to do with it making a great gift for Christmas. We know there are newer and better ones, but this is perfect for placing in a child’s room and letting them with a movie like Frozen at night.

Specs for this model can be viewed below and you can also download the user’s manual. 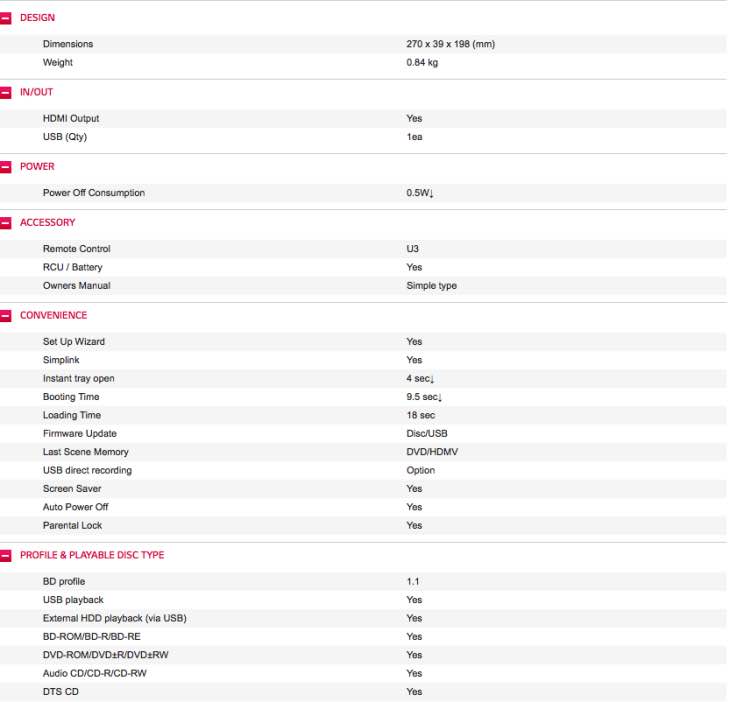