Android owners around the world may be getting ready for Android Pie, but for other users out there, there is still the reality of waiting around for an Android 8.0 Oreo update.

This week, we can finally bring some good news to LG V20 and Q6 owners as it has been confirmed that the Android Oreo update is now rolling out. 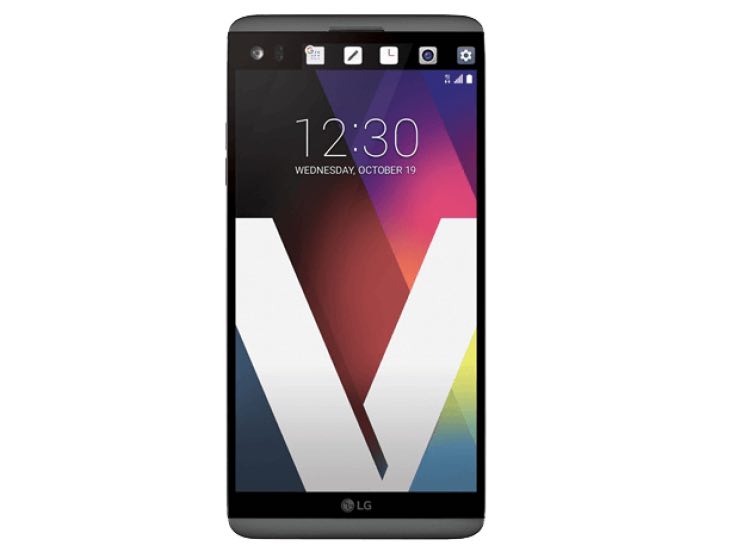 Judging by the feedback we’ve seen on social media from users verifying the update arriving, it looks like a case of better late than never since it is almost a year that the V20 has been on Nougat. 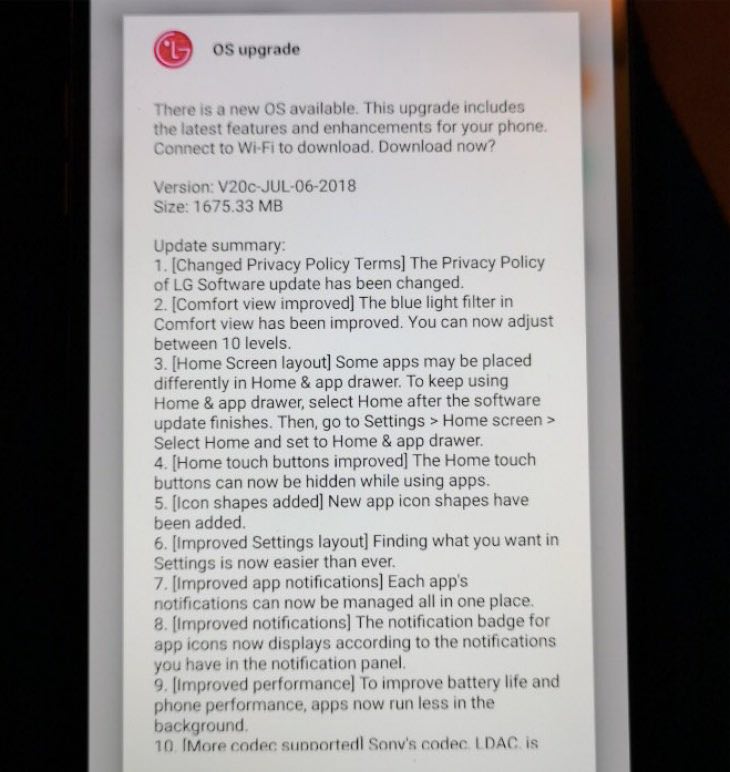 If you have the V20 or Q6, it is worth going to your settings and manually checking if there is an update available, if you haven’t already had a notification about Oreo.

Those who have the T-Mobile version of the V20, sadly you will have to wait a little long as the carrier has also confirmed that their version of Oreo is currently in testing.

Let us know if you are now enjoying Oreo on your V20 or Q6, or if you are still waiting for a carrier update.