It is that time of the year again, when 4K TVs are going to be in huge demand as consumers look to upgrade to ultra 4K TV to keep up with content suppliers who are now offering impressive 4K visual and gaming experiences.

Now we have a look at one model which is going to be very popular this year, the LG 75-inch Smart 4K sold at retailers such as Currys in the UK.

It is one of the more affordable models that LG has with such a big display screen, as 75-inches is going to be the standout feature in any living room that has one set up and ready to go.

The important thing to note here is that the HDR10 support means that it is an ideal TV which can support the true potential of the PS4 Pro console and the Xbox One X which both offer 4K capabilities. 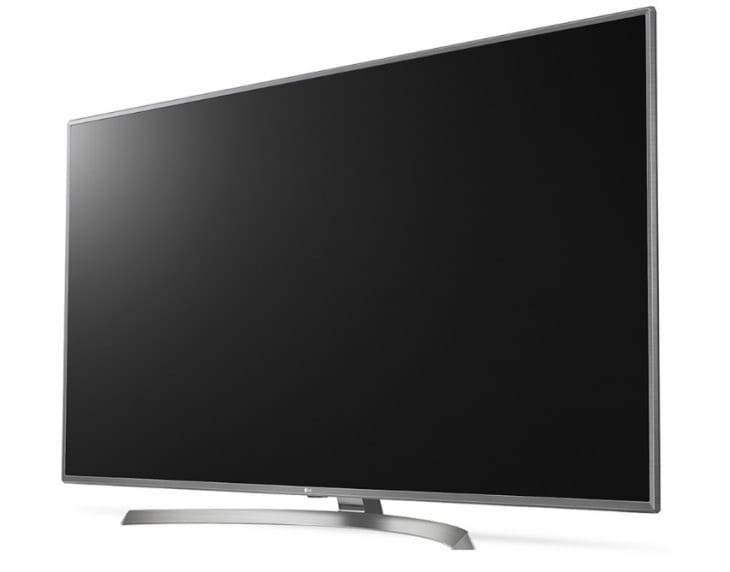 Being a new model though, what are early adopters saying about it so far? The LG 75UJ675V 75-inch Smart 4K TV reviews from users who have bought this model from Currys have given it a rating of 8/10 so far with some praising the smoothest of LG’s webOS 3.5 when navigating across the menus.

Look out for more feedback on this model when it becomes readily available in the build-up to the busy Black Friday and Christmas shopping periods – full tech specs available at LG’s website here.

The price at Currys is currently £2499.00, have you seen a better price elsewhere? Leave your own review below if you have bought this model.