You would have thought in this day and age the Plasma TV would not be as popular now, especially as the jump from LCD to LED offered better blacks, although still not as much as the former. Having said that, many countries have banned Plasma because they are not as energy-effiecnt. However, the likes of LG and Samsung still see a market and retailers are cashing in on the popularity of this tech, and a fine example of this is the LG 60PB5600 HDTV.

This LG 60″ 1080p HDTV offers outstanding picture quality, and while not in the same league as some of the more up-to-date LED and OLED TVs, it can still give the user access to premium content, doing away with the need for an Apple TV or other set-top box.

You will find a video review of the LG 60PB5600 Plasma Smart HDTV, which takes an interest in its deep blacks and crisp picture quality, along with many of its impressive specs and features. However, it is clear this model is lacking in some areas, although they are few and far between. 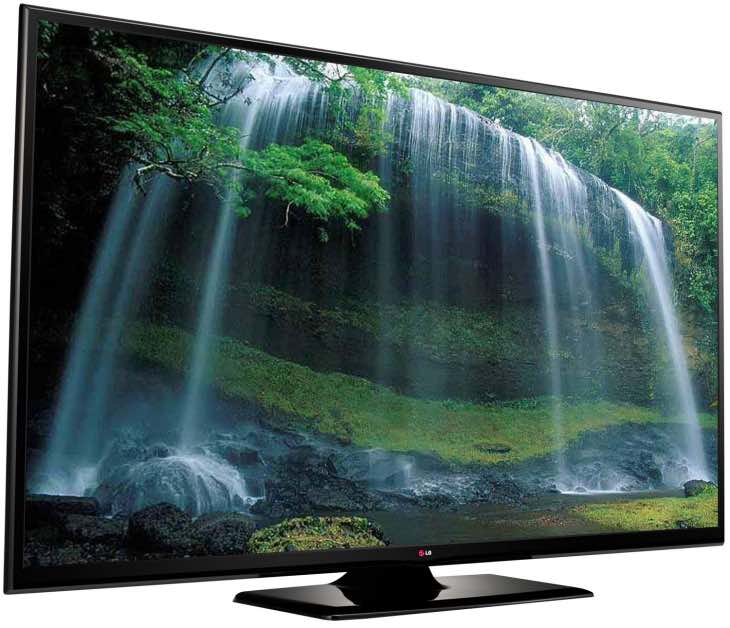 Before we look at the mains specs, we can tell you this LG Plasma delivers clear and smooth images even when there are fast moving images, which is thanks to the 600Hz refresh rate, and so far better than many of the new LED TVs on the market. 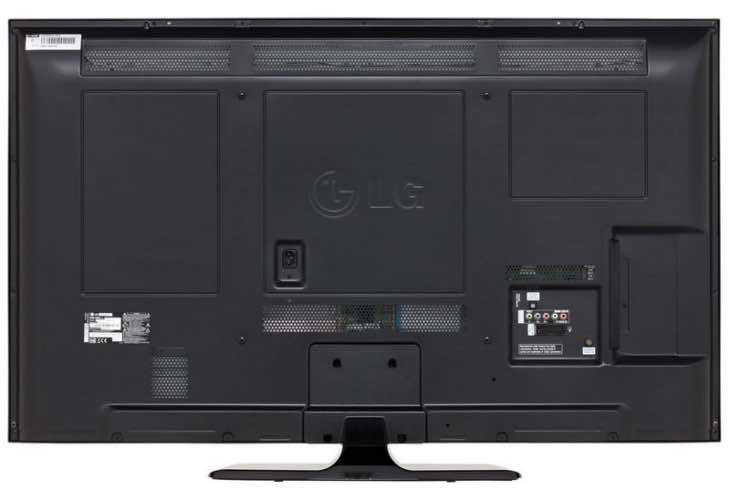 Other specifications include the Triple XD Engine to help deliver maximize picture quality no matter what the content is. Built-in WiFi so no need to run a wire to take full advantage of the Smart TV features. It’s not all about the picture quality and content, as sound is also important, and so the Clear Voice I technology will be of interest to you, which delivers 20 watts of sound, 10w in each channel. More details on this model can be found by downloading its manual.

This may be an older TV, although this means two things. The first, is that there will be some great deals and so expect a competitive price, and second, there will be plenty of owner reviews. Speaking of those reviews, some owners have taken to Amazon to share their thoughts, all of which are positive. If you are looking for a 60-inch LED TV, then why not consider the Sony 60-inch KDL60R510A.