If you are looking to pick up a new TV in the UK and don’t mind paying a high price for the very best in picture quality, you should take a look at what LG have for you. One of LG’s 55-inch 4K Ultra HD Smart TV models is going to be very popular over this weekend and for those that are thinking of buying one, we have a heads-up with regards to a LG 55UB820V Smart 4k Ultra HD 55-inch LED TV review.

This is undoubtedly one of LG’s best TVs that they currently have in their lineup. We have already told you about 4K TV models that Samsung are offering, but you should know that this model from LG is just as good in terms of capability.

For example, the LG 55UB820V specs include a 55-inch LED display which has an Ultra HD 4K resolution of 3840×2160 pixels. Not only will you be able to watch native 4K content on this television, but you will be able to upscale standard SD and HD content to a near 4K resolution as well. 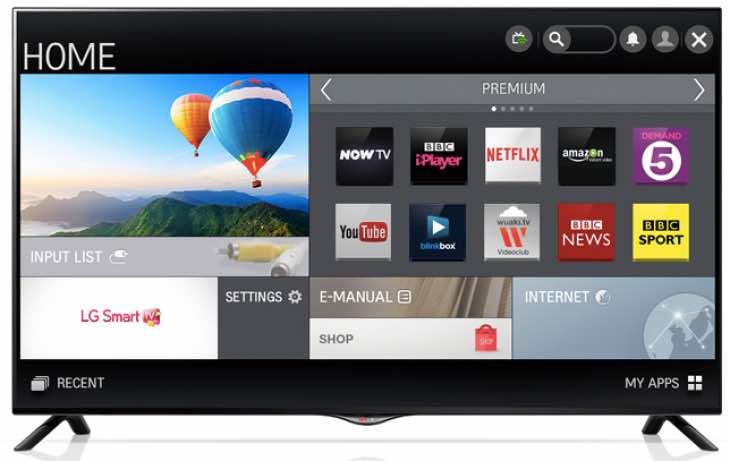 It comes included with both Freeview HD and access to LG’s entire Smart TV hub with apps such as Netflix, Amazon Instant, Sky Movies with Now TV and also Spotify for music lovers, direct from your TV.

This particular model also supports a Cinema mode as well, allowing you to enjoy both movie content and video gaming on the Xbox One and PS4 consoles in amazing quality thanks to LG’s Real Cinema 24p.

Unlike other LG TVs, you’ll be pleased to hear that WiFi is built into the TV so you won’t need a separate dongle to get it up and running, simply connect to your router and you are all set for an unprecedented entry into Smart TV viewing.

3 HDMI ports are equipped on this model, while there are 3 USB ports as well including support for Miracast. LG are advertising a 100Hz motion rate, but also a 900Hz processing rate for those that want have an idea of how impressive picture quality will be. 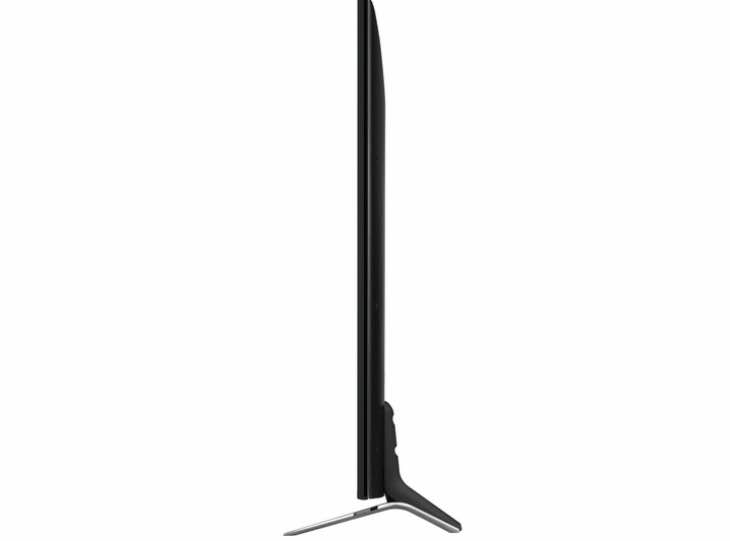 As this is a brand new LG model just hitting the shelves, there are no LG 55UB820V reviews as of yet so we can’t tell you what other people are saying about this model for the moment sadly.

We can however point you in the direction of the official LG 55UB820V manual here so you can take a closer look at what this TV is capable of. The full tech specs of this model can be seen over at LG’s product listing here.

Let us know if you are interested in buying one, we have seen a whopping £500 off the price of this TV from retailers such as PC World and Currys. Are you willing to take the plunge on an upgrade to 4K TV heaven?