For those that are interested in buying a new LG TV this month, you’ll be pleased to hear that the company has a new series of 4K TV due to hit the shelves, which is the LG 43UF6430 43″ Class LED Smart 4K Ultra HD TV.

The LG UF6430 series also comes in a 49-inch variety, but we wanted to focus on the 43-inch size which we know many of you are already interested in getting during the busy sales.

What we wanted to talk about though is the fact that this is a 60Hz native TV, not a 120Hz native one. LG advertises this as featuring their ‘TruMotion 120Hz‘ technology, but stripped down without the image processing – it’s a 60Hz native picture that you’ll still be getting. 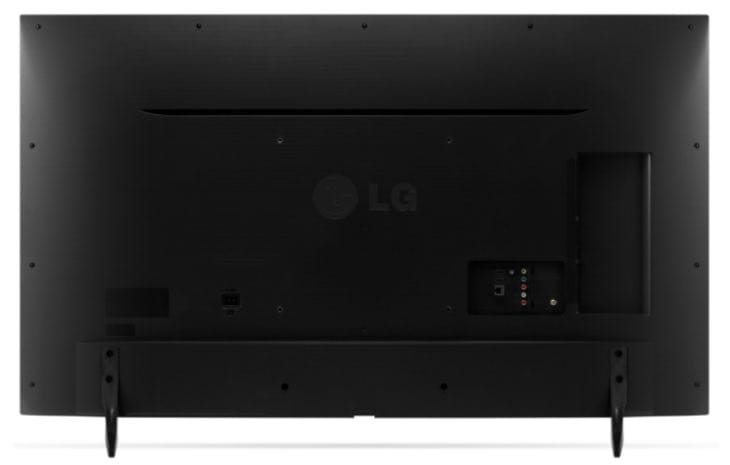 We know that many consumers specifically want to know the true refresh rate for this model so we just wanted to point that out. Amazon also gives consumers a heads-up on this for their LG 43-inch 43UF6430 listing here – note that their descripton clearly states ‘effective’, not ‘native’.

Regardless of that fact, it is still a great option if you are looking for an affordable TV which has 4K TV capabilities – you can see the full tech specs for the LG 43UF6430 here over at the official manufacturer’s website.

Let us know your thoughts on this model below. This is new model being sold by LG for 2015 so as of now there are no LG 43UF6430 4K TV reviews online so feedback is needed.

Is not having 120Hz native a big problem for you on a 4K display or not?