While most of you were hunting for the $115 40-inch TV during Amazon’s Prime Day TV deals, one of the other hot items was the LG Electronics 32-Inch 720p Smart LED TV.

This TV was also going for a killer price and for those that bought one, we have some LG 32LF595B TV reviews for you to check out and a strict reminder that this TV is not suitable for gaming needs.

The simple reason for this is that it only supports 720p resolution, meaning that it is not full 1080p HD and won’t be able to output PS4 and Xbox One games at the best resolution.

It is however a perfect bedroom TV or as a TV for the kitchen – especially for the special $199 price tag for Amazon Prime members. 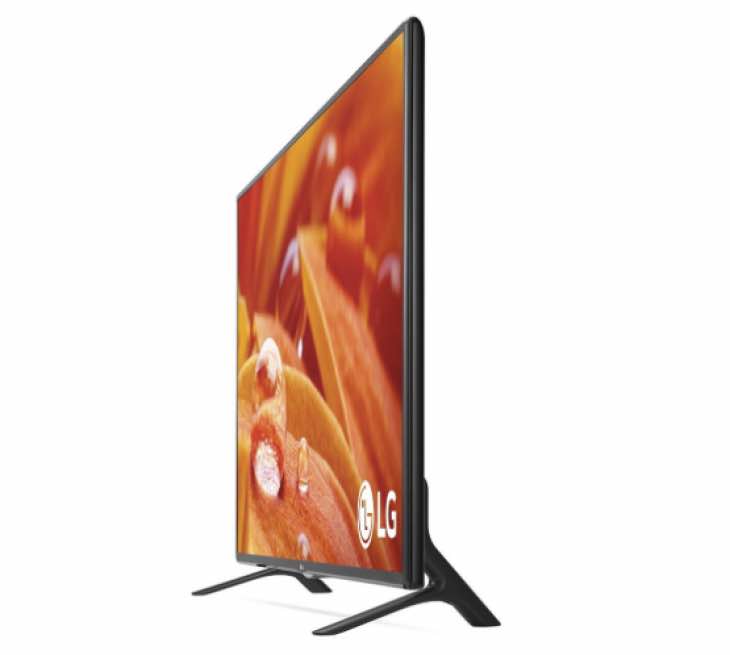 Netflix in the bedroom for $199 on a 32-inch display is not a bad deal at all if you think about it so we’re interested to see how many of you managed to get one before the deal expired.

You can read through the LG 32LF595B TV reviews here to get a better idea of what other buyers think of this model.

Did you get lucky with this 32-inch Smart TV on Amazon Prime Day? If so, give us your thoughts below!