With just hours to go until the launch of FIFA 17 in the UK and Europe, we can see that according to current FUT transfer market activity Liverpool’s energetic manager Jurgen Klopp is proving to be the most popular item to buy from the staff category.

We had a look at how spending activity was shaping up, with regards to all of the new managers that are in the Premier League for this season. 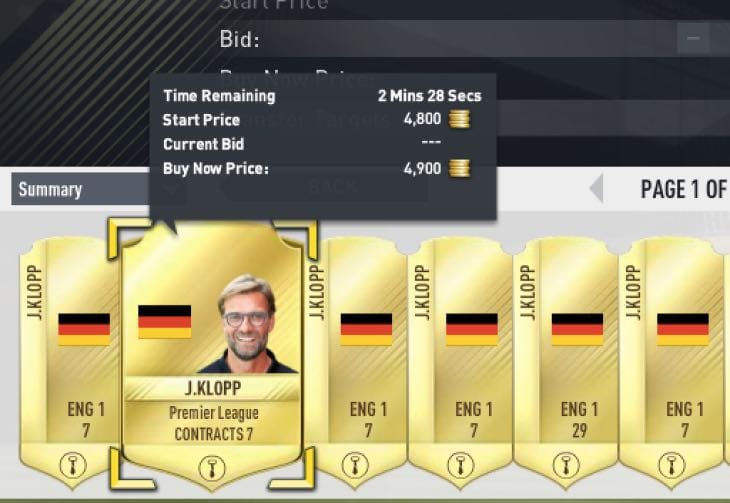 Right now though, it looks like Klopp is the main attraction on the FIFA 17 Web App. There’s a significant amount of bids that are going in for Klopp’s FUT 17 card compared to that of his rivals – you’ll have to pay around 4000 coins to get Klopp now based on the current price ranges.

We’ve added some images here which give you a look at the new cards. Which of these managers are you going to buy for your FIFA 17 Ultimate Team? 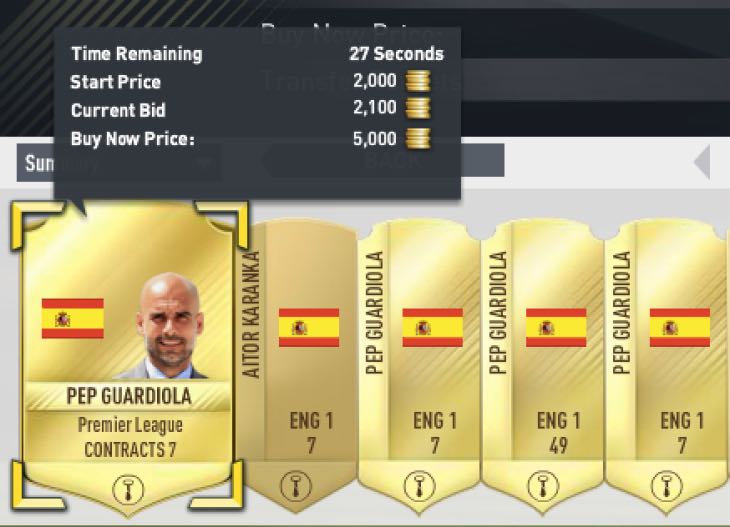 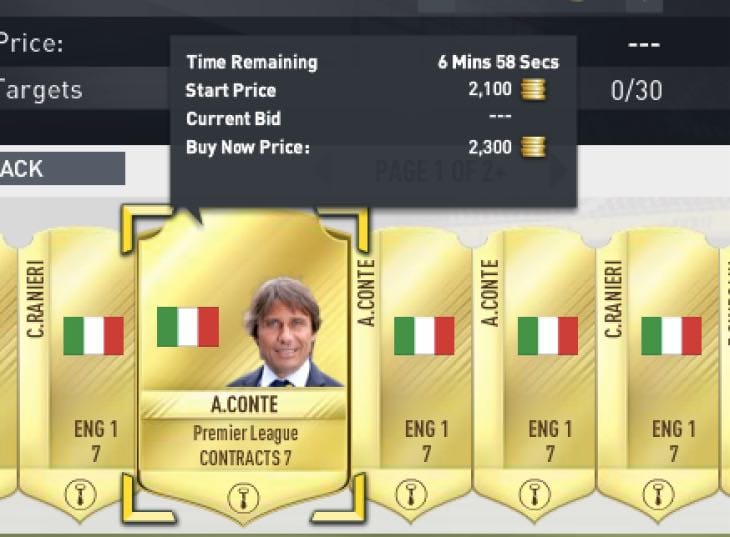 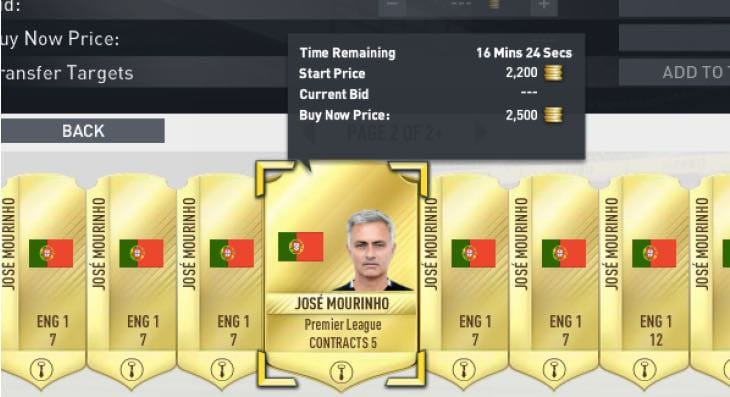 Do you agree that you want Jurgen Klopp above any other manager for the new season?