Today is the start of another Team of the Week event in FIFA 17 and this week we have some amazing players which are going to be selected by EA.

Most of you will have already seen the TOTW 8 predictions which included Aubameyang and Icardi as strikers, but surprisingly not Zlatan Ibrahimovic who scored two goals over the weekend which is usually enough to secure a place in the squad.

Here is the full TOTW 8 predictions from FUTHead so you see which other players have been selected. 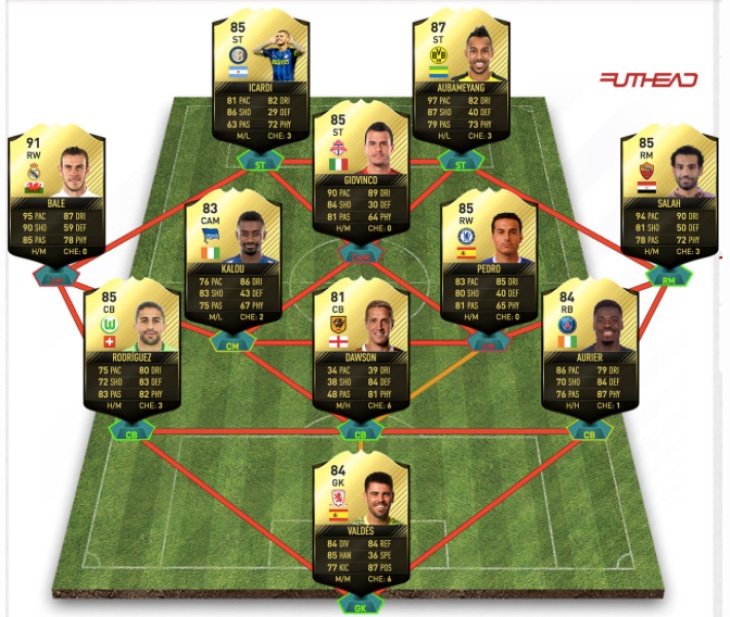 Once EA release the preview of the lineup, we will add it below for you which should be at 3PM UK time today which EA always sticks to.

After that you have until 5.45PM to get players from TOTW 7 inside packs, as 6PM UK time will be the moment when the TOTW 8 players are included into the pack rotation.

Update: Confirmed lineup is below! 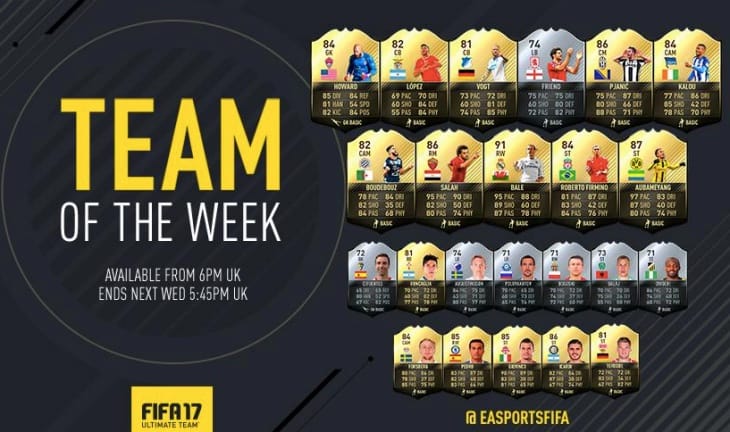 What are your thoughts on this week’s lineup, are you happy or expected someone else?